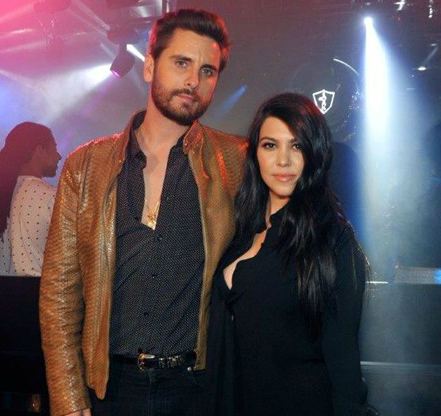 COSTA RICA EXTRA – Scott Disick was spotted partying in Costa Rica on Sunday, shortly after ditching a local rehab facility after less than a week.

According to TMZ, the “Keeping Up with the Kardashians” star hit up at least two clubs, Rouge and Vertigo, keeping a relatively low profile despite the enormous bodyguard following him everywhere.

As Gossip Cop reported earlier this month, Disick checked into the Rythmia Life Advancement Center in Costa Rica for iboga treatment, a method that uses the medicinal alkaloids found in tree roots to fight addiction.

He entered the facility after a particularly wild weekend in Atlantic City ended with a drunk and shoeless Disick stumbling through Harrah’s Resort.

When he entered rehab, Disick said in a statement, “I realize my issues are bigger than me and I’m ready to truly remedy this struggle I continue to battle.”

His girlfriend, Kourtney Kardashian, subsequently said, “I think the thing that’s most important to me is just his commitment to work on himself. If somebody doesn’t want to make changes, then that’s really hard.” She said Disick was “doing well.”

However, the reality star wound up leaving the treatment facility after less than a week, and on Sunday was seen partying at the Costa Rican clubs. He has upcoming club appearances booked in the United States. Whether he has his behavior under control remains to be seen. 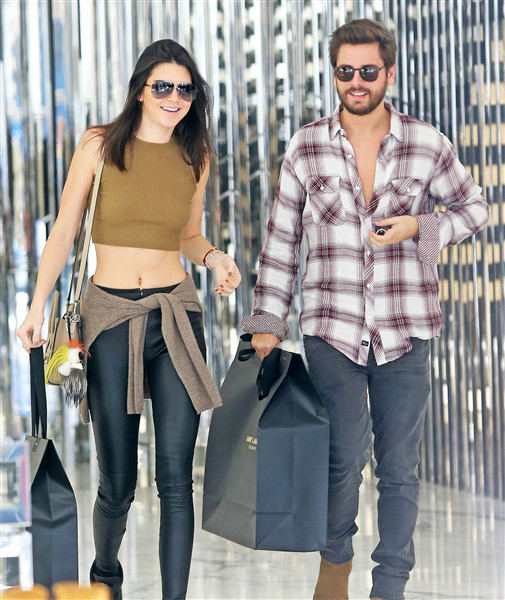