Search For Yerelyn Continues With No Results 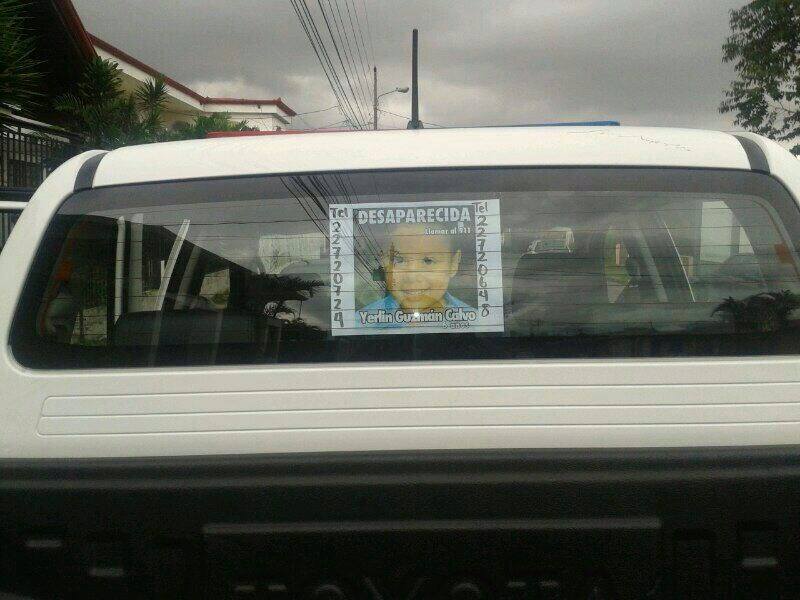 COSTA RICA NEWS – It’s a week today since Yerelyn Guzmán Calvo went missing and despite the intense search, she has yet to be found. The six year old girl was last seen last Friday night, around 8:00pm, in the barrio San Martín in Santo Domingo de Heredia.

The Organismo de Investigación Judicial (OIJ) says the search will continue, while investigators concentrate their efforts on analyzing the evidence collected, among them a security video that shows the little girl in the company of her father’s cousin, a man who is currently in police custody for the alleged kidnapping of the girl and sexual abuse of other minors, mainly Yerelyn’s brothers, also minors.

The Fuerza Pública (police), Bomberos (firefighters) and Cruz Roja (Red Cross) and with the help of an untold number of volunteers, have joined the OIJ in search of a five square kilometre area that included the mounted police unit, search dogs and a police helicopter with infrared equipment. 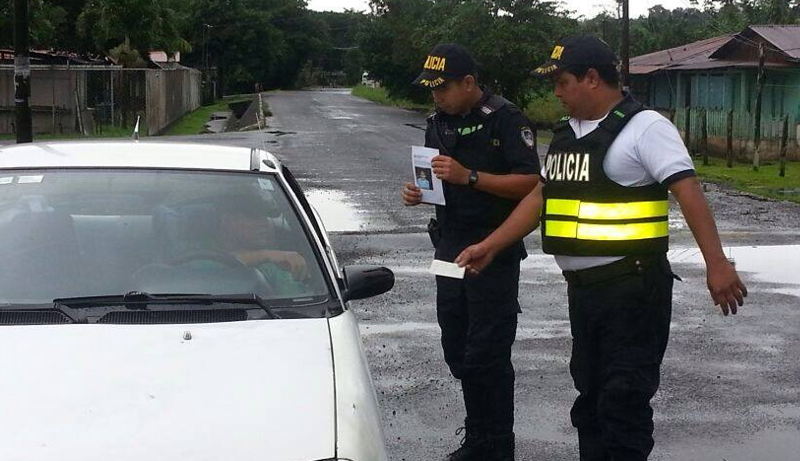 A series of roadblocks around the country have been set, stopping and searching vehicles at random. 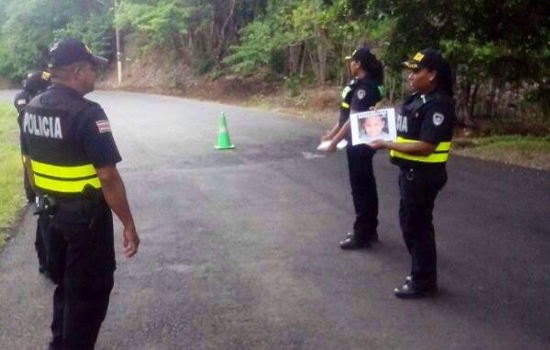 The weather Thursday, the constant rain for most of the afternoon, impeded search efforts. Kathya Chavarria, chief of the Heredia police detachment, said they have scoured the area of the Virilla river that runs near the home of Yerelin, up to the Mulas bridge.

This the little girl is nowhere to be found.

Officials are now starting to believe that either the little girl has been removed from the area, taken to another part of the country or even away from Costa Rica.

The suspected kidnappers, a 24 year old man, cousin of Yerelyn’s father, says he did not take the girl despite the pleas from his cousin to give her back. He was ordered Wednesday by the Hereida court to three months preventive detention. 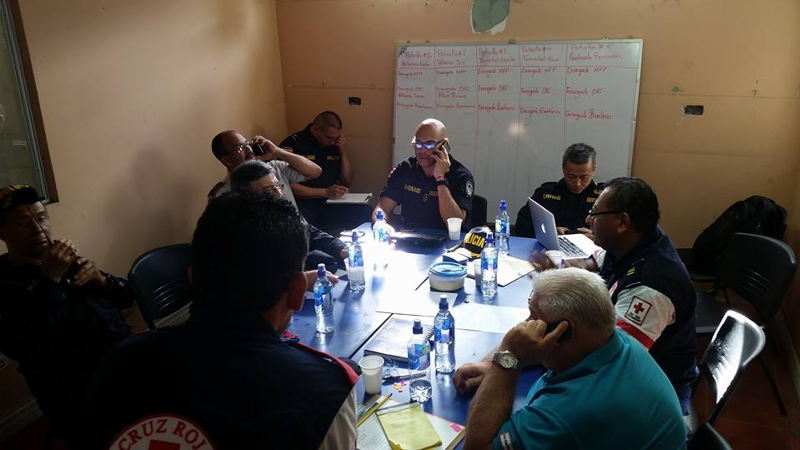 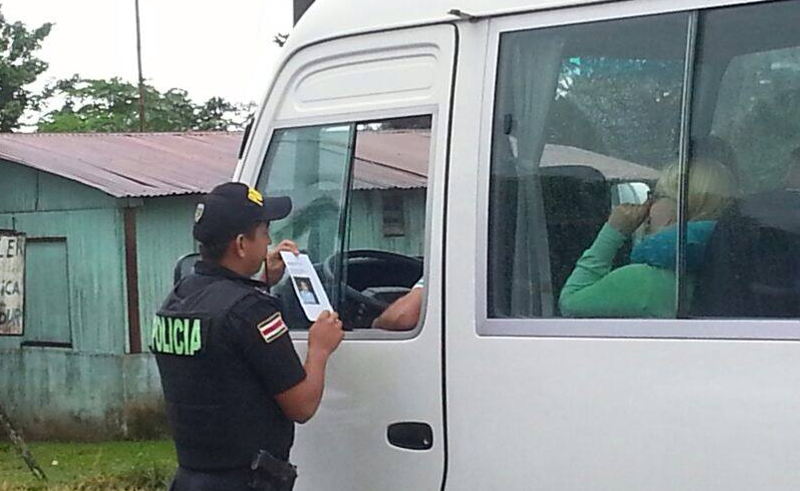 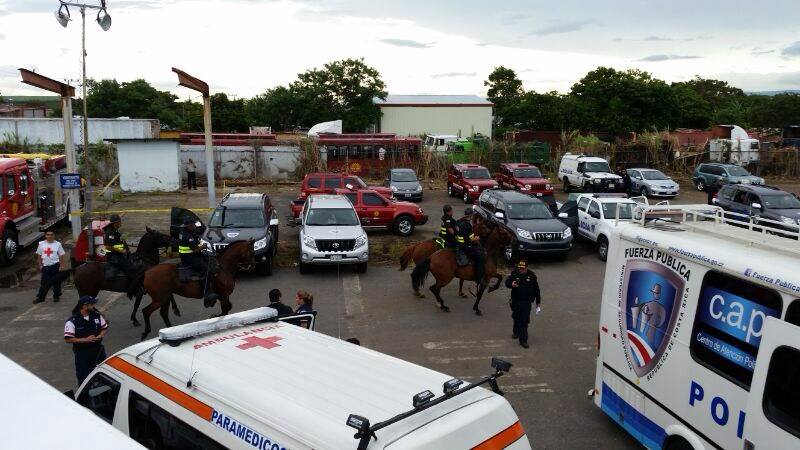 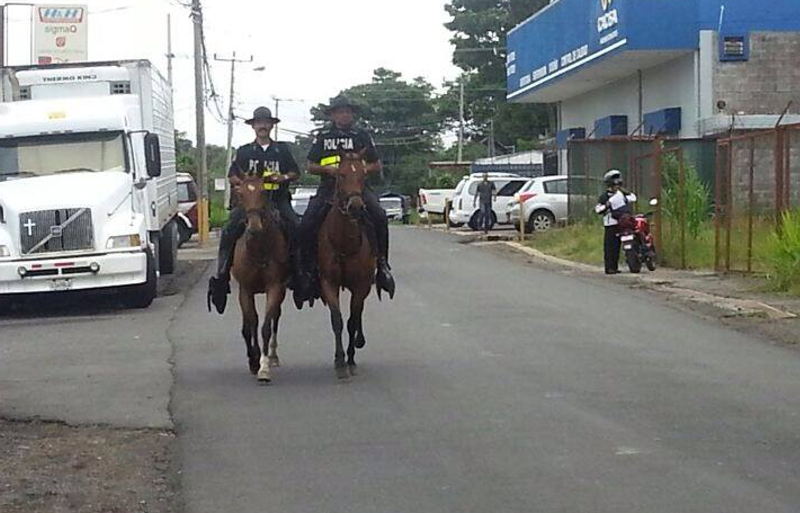 All photos courtesy of the Ministerio de Seguridad Publica.

QCOSTARICA - Is there something worse than having a...
Pura Vida