The 9-year-old girl was raped by the child pornographer's brother, who allegedly posted the videos on the internet; the abuse is believed to have started in 2014, from the first of the videos confiscated

The arrest was made in the area of San Miguel de Higuito de Desamparados, only 500 meters (five blocks) from the where the victim lived with her parents and her 13-year-old brother.

The 37-year-old man identified by his last name Rojas, was arrested during a raid of the home and where the Judicial Police were able to confiscate three computers allegedly used to upload the videos, as well as data storage disks.

The investigation into the Rojas brothers began after the Organismo de Investigacion Judicial (OIJ) received an alert from the International Police (Interpol) of child pornography being uploaded to the dark web from Costa Rica.

Judicial officials said they were able to locate the man’s location through the identification of the suspect’s IP address used to connect to the internet.

On the morning of May 23, the first brother, who lived in the house of the little girl and her family, given he was apparently a friend of the father of the child, was arrested and was ordered to 12 months in preventive detention.

Judicial Officials say the first brother, who had no visible means of earnings, took the opportunity of living with the victim for alone time to make the videos, the second brother uploaded them on the dark web.

Authorities believe both brothers sexually abused the minor, and that the abuse had been going on since 2014, the date of the first videos when the little girl would have been six years old.

More than 300 videos have been confiscated.

The Fiscalia (Prosecutor’s Office) is expected to make the same preventive detention as in the case of the first brother.

The Dark Side Of The Internet 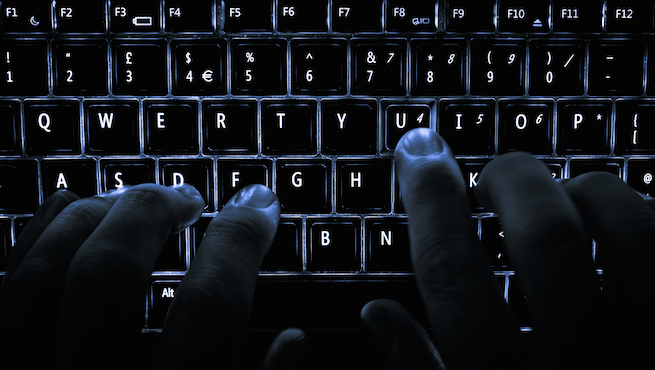 The dark web is the World Wide Web content that exists on darknets, overlay networks which use the Internet but require specific software, configurations or authorization to access.  The dark web forms a small part of the deep web, the part of the Web not indexed by search engines, although sometimes the term “deep web” is mistakenly used to refer specifically to the dark web.

The darknet is also used for illegal activity such as illegal trade, forums, and media exchange for pedophiles and terrorists.

A December 2014 study by Gareth Owen from the University of Portsmouth found that the most commonly requested type of content on Tor was child pornography, followed by black markets, while the individual sites with the highest traffic were dedicated to botnet operations.

Many whistleblowing sites maintain a presence on the darknet, as well as political discussion forums. Sites associated with Bitcoin, fraud related services and mail order services are some of the most prolific.

There is regular law enforcement action against sites distributing child pornography – often via compromising the site by distributing malware to the users.

Who’s on the darknet?

Authorities point out that criminals obviously operate on the Clear Web and the Deep Web, and that there are also legitimate activities taking place on the DarkNet. There are many legitimate uses for Tor. For example, many citizens and journalists use the anonymous browser due to privacy concerns and to protect confidential sources.

But unfortunately, criminal groups gravitate toward the technology and the DarkNet due to the fact that it offers anonymity. 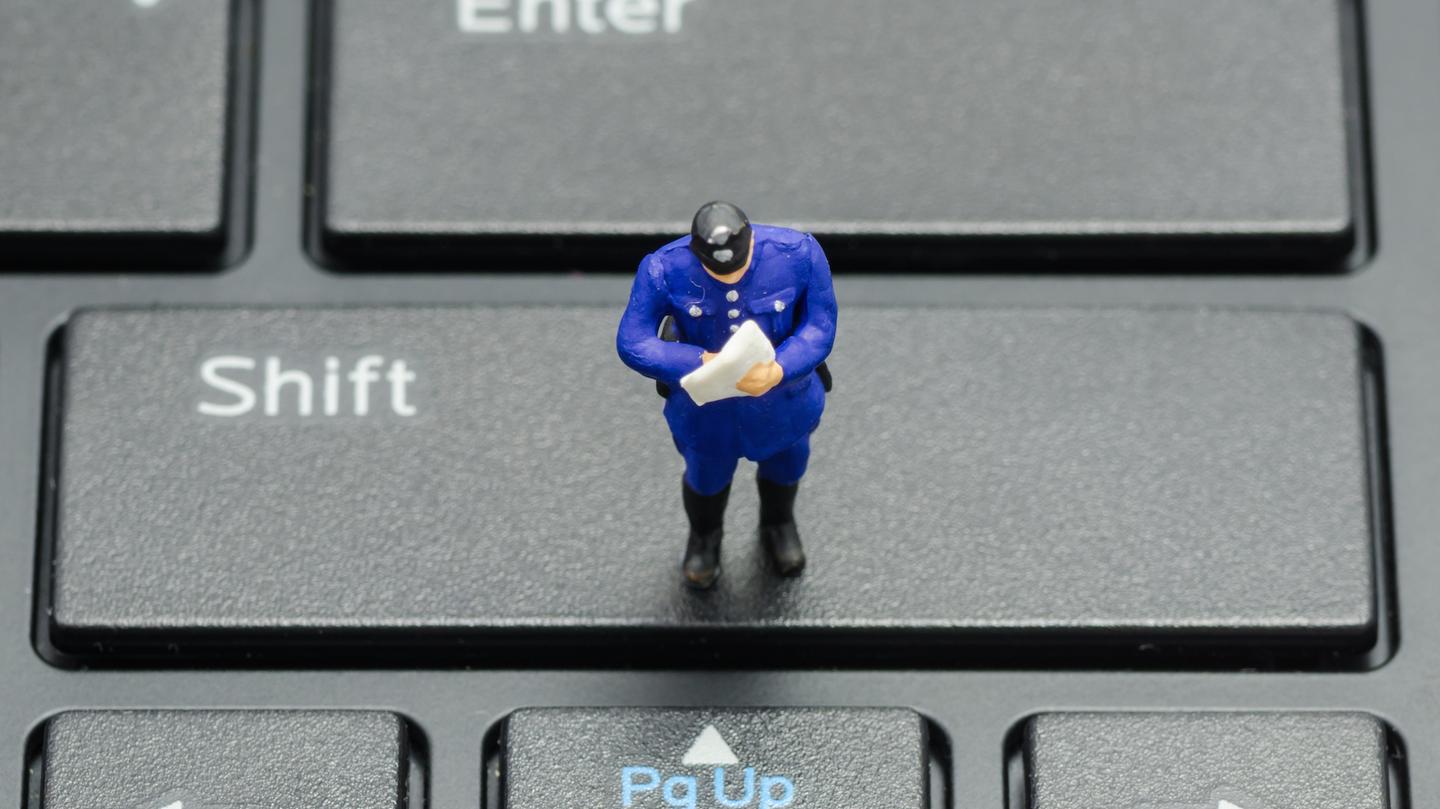 There are a number of different techniques used by law enforcement to catch people who are allegedly involved with child pornography crimes. For example:

Additional Reading: 7 Ways the Cops Will Bust You on the Dark Web

These are just a few of many tactics used by law enforcement to try to find people involved with child pornography. If you are suspected of being in possession of pornographic materials involving children.  Deleting files from your computer does not protect you because the law enforcement such as the FBI has computer experts who can recover information even when you have taken steps to hide the materials.

Renowned Costa Rican doctor accused in the U.S. for selling drugs on the “darknet”

Young victim of human trafficking: “They had a psychologist and made me believe that everything was fine”

"I got a message on Facebook, I did not know the...
Read more

QCOSTARICA - Dr. Mario Urcuyo, an expert in the...
Dollar Exchange