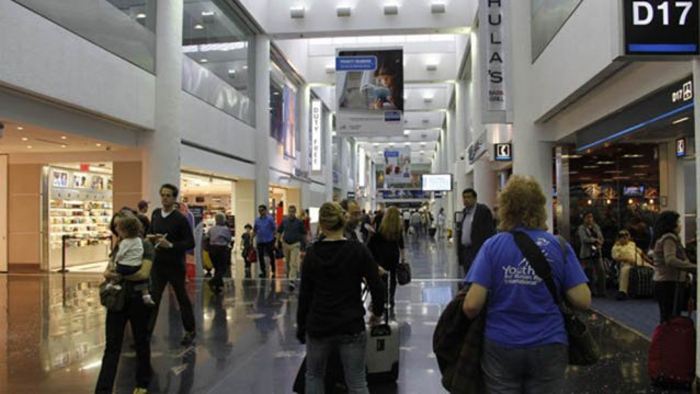 TODAY NICARAGUA NEWS — In the first half of the year the number of air passengers who arrived in and left the country grew by 8%, with 343,000 coming in and 304,000 passengers going out.

Although Nicaragua is a country with little international air connectivity in the first 6 months of 2014 there were more passengers coming in from abroad than those leaving the country. The difference amounts to more than 10 thousand people. 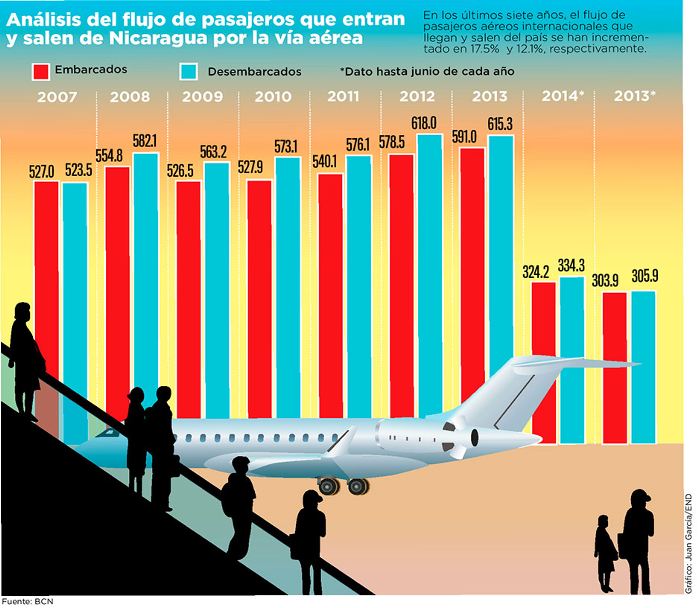 Elnuevodiario.com.ni reports that “… In the case of passengers going abroad between January and June this year … there was an increase of 6.6% compared to last year’s figures “.

“As for the passengers who arrived in the country in the period under review, there was an increase of 9.2% compared to the figures in 2013 ….”

Today, Wednesday, June 9, only EVENS can circulate. The measure is countrywide and applied between 5:00 am and 9:00 pm, save for those under the...
Front Page

QCOSTARICA - The 5.7-magnitude tremor, felt at 5:27 pmon Thursday, occurred in a maritime zone with the potential for stronger earthquakes, explained Ivonne Arroyo,...
Guatemala