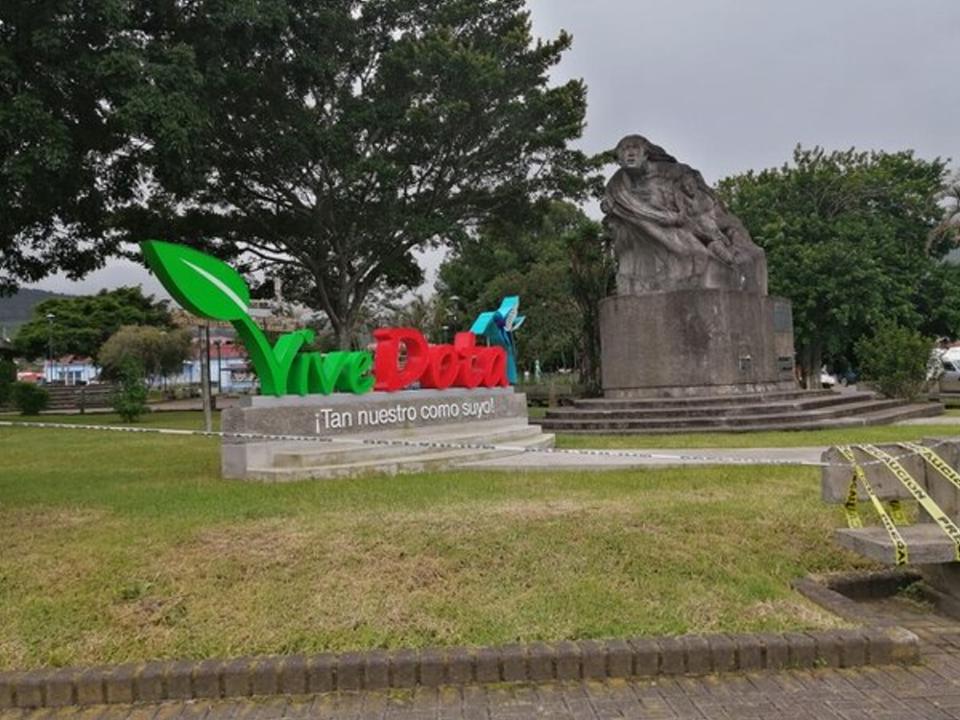 (QCOSTARICA) This Wednesday, August 12, the Ministry of Health reported 549 new cases, of which 57 are due to epidemiological nexus and 492 are people who verified that they had COVID-19 through laboratory tests.

Daniel Salas, Minister of Health, reported that the Dota canton registered its first case, on day 159 of the first case, thus all 82 cantons in the country reporting infections

Dota is a small canton, with 7,800 inhabitants, 3,500 of whom live in the center and the rest scattered. The density is 18.48 inhabitants per square kilometer.

For the minister, the fact that so much time passed without contagion and now only one appears, shows “that they have done well.”

The news of the contagion in Dota took Mayor Leonardo Chacón by surprise, who states that he was always aware that it could happen at any time.

“We became aware of the first COVID-19 case in Dota today (Wednesday) at the press conference. We continue the same, with more force, we are making a call for solidarity, we show that it can be done and now we will continue to apply the protocols with more vehemence. We do not know who the infected person is or how they became infected, but we do want them to know that they are not alone, there is a united community here, ”said the mayor.

The official added that they will redouble their efforts so that few cases reach the canton and “ask God” for this person to recover.

The number of people in hospitals reported on Wednesday is 371, of whom 88 are in intensive care.

The Ministry of Health also reported 8 more deaths, the total now is 263. 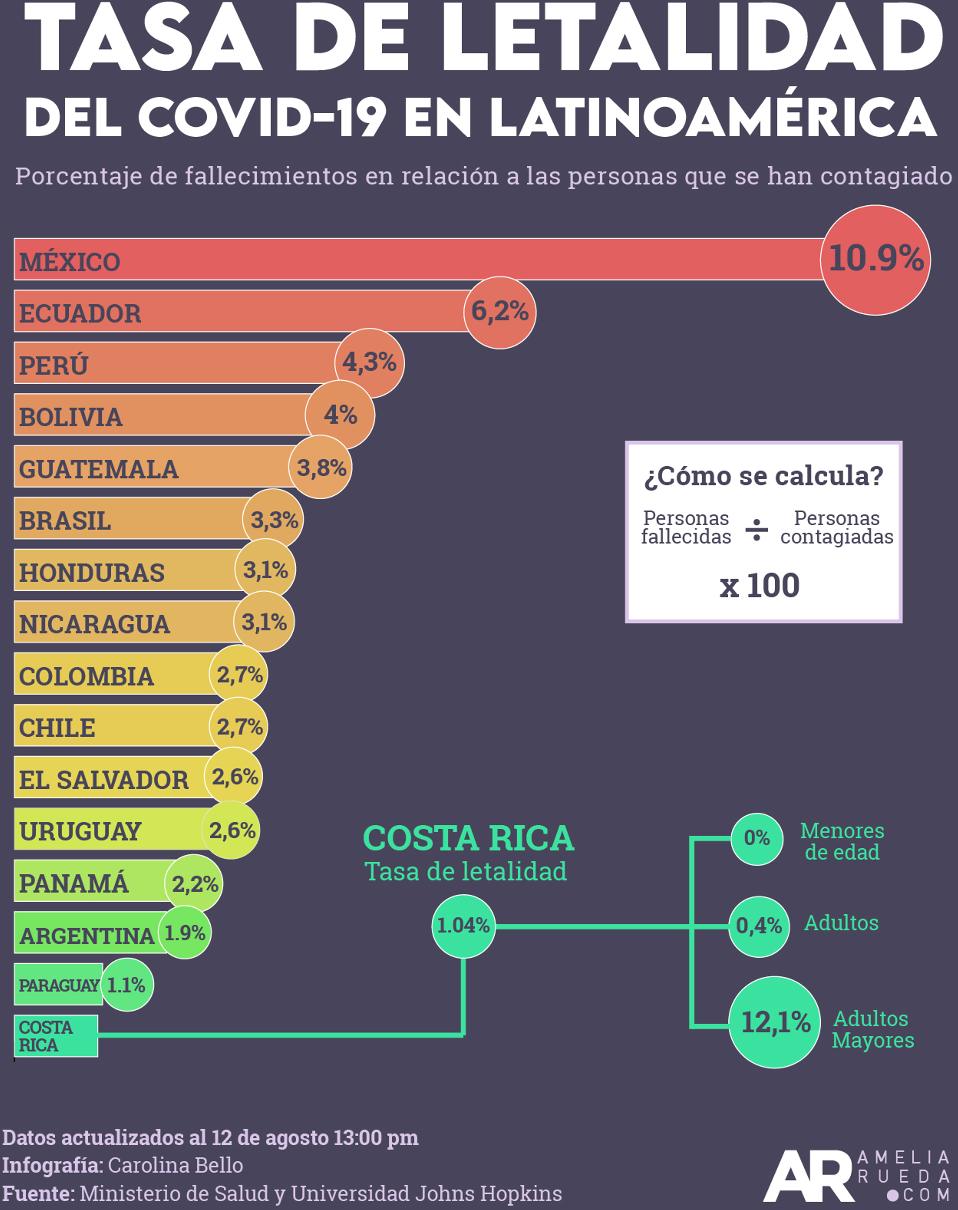