(QCOSTARICA) A collision between a Fuerza Publica (police) patrol and a microvan, left seven people dead. 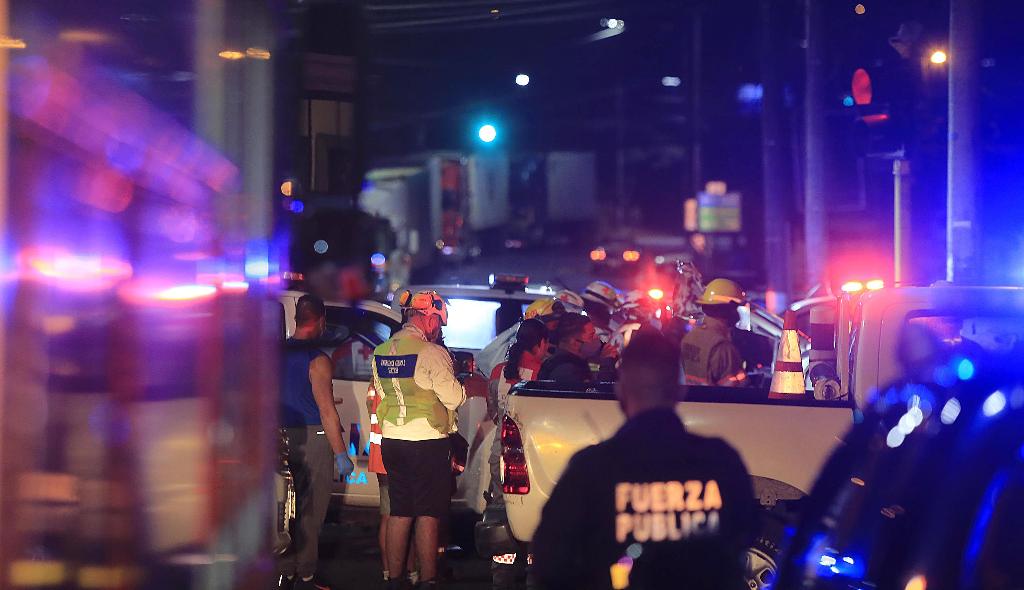 The fatal accident occurred late Wednesday night in Caballo Blanco de Cartago, 50 meters south of the community’s Ebais. Six people, all in the minivan, died at the site of the accident and an 11-year-old boy died in the early hours of Thursday at the Max Peralta Hospital in Cartago. 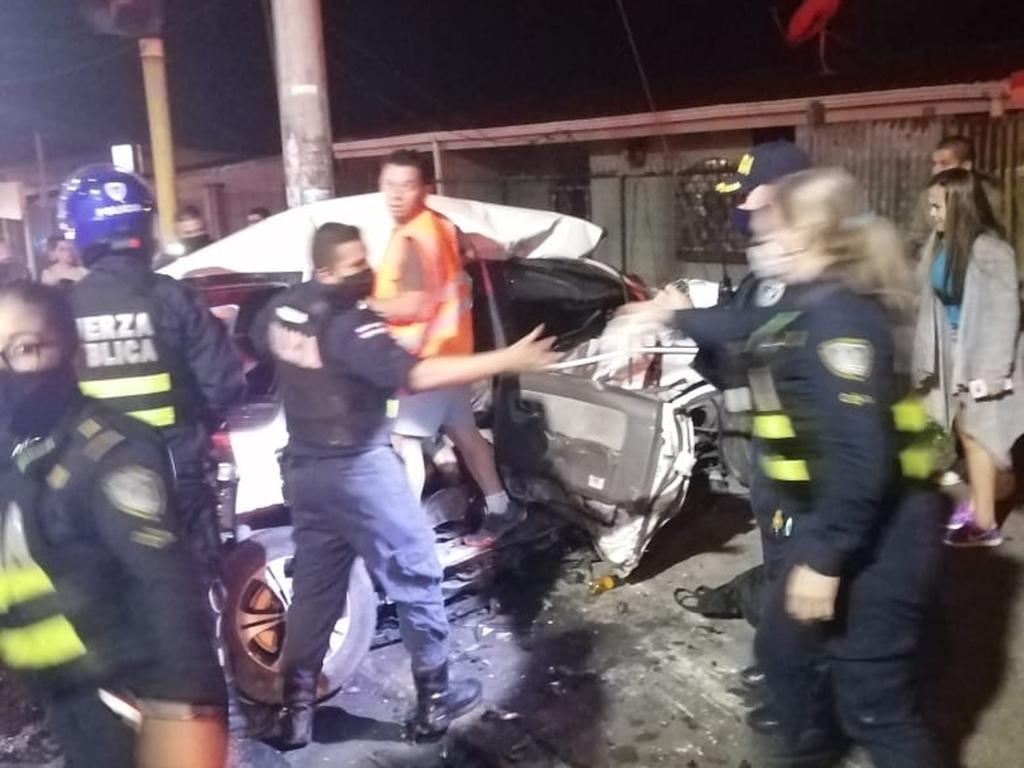 The two officers in the SUV police vehicle were injured and to be freed by firefighters using the jaws of life.

The cause of the collision is yet unclear.

Several police officers arriving at the scene had to control the situation, as several residents became aggressive with the injured officers, claiming that they caused the fatal accident by traveling at high speed.

- Advertisement -
Paying the bills
Previous articleVictim of sexual abuse in Cartago: “this has to stop”
Next articleCOVID-19 Costa Rica: 1,320 new cases and 17 deaths for Thursday, Sept 17

QCOSTARICA - In addition to the drop announced in...
Politics