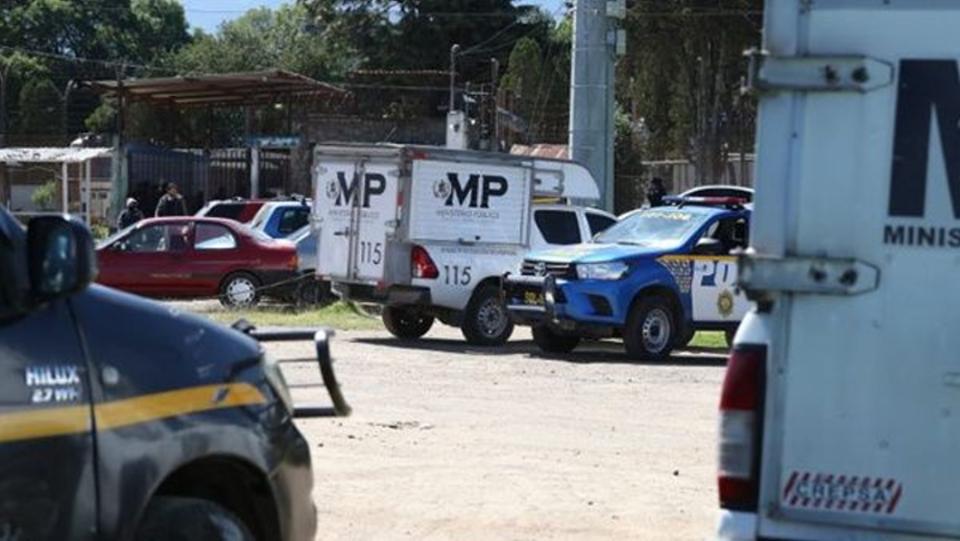 Q24N – The National Civil Police (PNC) of Guatemala reported this Wednesday the death of at least seven prisoners after a riot that broke out in the Cantel prison, located in the city of Quetzaltenango.

According to preliminary reports, in addition to the seven murdered prisoners, at least ten hostages with serious injuries are reported. This would have occurred after an official visit by the authorities to the penitentiary.

Local media have reported that the figure could be higher than that indicated in the first report, with an estimate of more than ten dead inmates.

The spokesman for the Interior Ministry, Pablo Castillo, asserted that support is being coordinated in the area between the PNC and Public Ministry authorities inside the jail.

The local press reported that, despite the transfer of the Departmental Municipal Fire Department, as well as volunteers to the scene, they have not had contact with the deceased or injured inmates.

According to the authorities, the Cantel jail in the city of Quetzaltenango houses at least 2,252 people.

López Obrador and Biden will analyze their plans for Central America, migration and security

QCOSTARICA - With fingers crossed, by February 2023, the...
Nicaragua