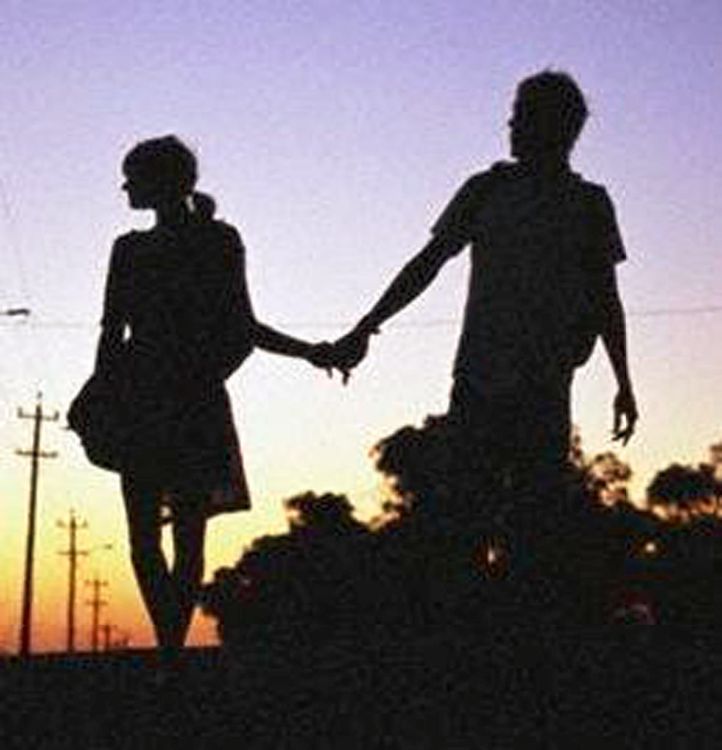 Ley 19,337 sets out penalties depending on the age difference. A person having a sexual relationship with an adolescent between 15  years of age and prior to their 18th birthday is exposed to a prison term of two to three years, if the adult is seven or more years older.  The age of majority in Costa Rica is 18.

In the case where sexual liaisons involve a minor between the age of 13 and prior to their 15th birthday, the punishment is three to six years in prison, when the age difference is five or more years.

The law also prohibits the registration of marriages of people under 18; between and adult and minor and including an adoptee or his or her adoptive family.

The new law also increases the minimum age of sexual consent from 13 to 15 when the age difference is five or more years.

A prison term of four to ten years would apply when the adult is the minor’s family member or legal guardian. The sanction also applies to a person who is a caregiver, or has a close relation with the adolescent or his or her family.

In Costa Rica, sex between an adult and a person under the age of 13 is considered rape.

Watch the video by La Nacion

The vote on Monday was 43 legislators in favour and four against. The bill, to go into effect, now requires the signature of President Luis Guillermo Solis.

The bill was approved in first debate last August 29, but the process of second and final debate was stalled when the bill was sent to the Constitutional Court for a consultation.

The action was by a group of legislators led by Moviemiento Libertario party leader Otto Guevara, opposed to the bill. Guevara used the example of a 24 year-old going to prison for having a sexual relationship with a 17 year-old, something according to the legislator is “common” in Costa Rica, and thus exposed to criminal charges.

Vice-President Ana Helena Chacon said that the initiative “returns to the minors the right to live a life with dignity.”

According to the last Population and Housing Census, 8.6% of adolescent women between 12 and 19 said they had been in some kind of conjugal life, of which 7% said had been living together and 1.3% married.

A Heredia court sentenced a 48-year-old man to 18 years in...
Read more

Four adolescents between the ages of 16 and 17 were arrested...
Read more

QCOSTARICA - Today, Monday, April 12, rains accompanied by a thunderstorm are expected during the afternoon, no different than the rains pouring down over...
National

QCOSTARICA - The heavy rains have not let up in the Caribbean. Although in some areas a few rays of sun came out this...
Health

QCOSTARICA - During a last-minute press conference from Casa Presidencial, the Minister of Health, Daniel Salas, did not rule out increased measures to stem...
Redaqted

QCOSTARICA - "If we don't give stability to our economy, forgive my colloquial expression, everything goes to hell (al carajo in Spanish)". With that statement,...
Health

QCOSTARICA - The San Vicente de Paúl Hospital in Heredia, enabled a vaccination program in the mobile unit installed outside of the medical center...
Limon

QCOSTARICA - For the third consecutive night, the Ruta 32, which connects San José with Limón, was closed from 7 pm Friday and until...
Colombia

QCOLOMBIA – Sexual activity in Colombia had negative effects as a result of the covid-19 pandemic. This was demonstrated by the results of the...
Entertainment