Three people traveling in an SUV were shot at on Tuesday afternoon by several gunmen riding in another vehicle, the Ministerio de Seguridad Publica (MSP) confirmed.

The shooting occurred around 5:40 pm, on the Ruta 27, 150 meters west of the General Comptroller’s Office, in the Santa Ana- San José (west-east) direction.

The three, targets of gunmen, were in a late model Toyota Prado, which did not have any license plates. The shots impacted the driver’s door and window. Police say they recovered 16 shell casings from the scene. 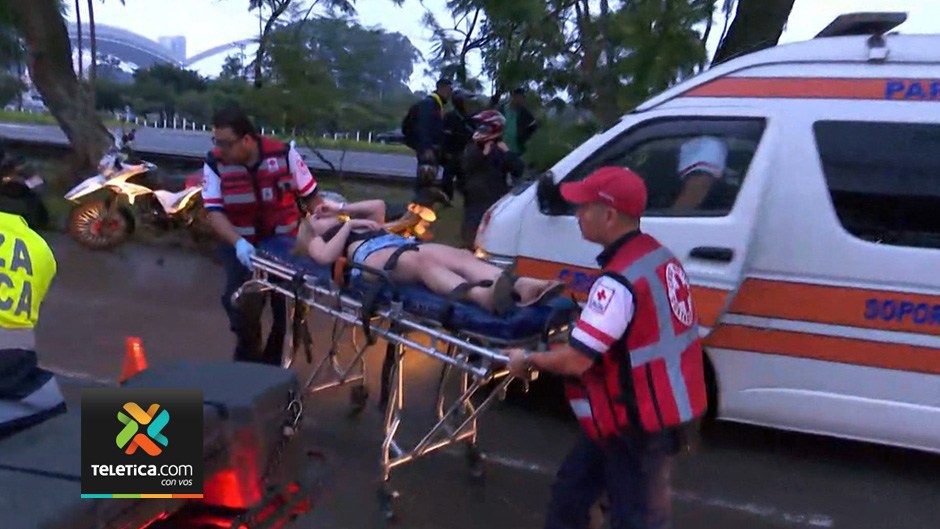 The two hit were identified by the last names Torres Salas (22) and Guevara Sandoval (36), residents of Barrio Mexico and Paso Ancho.

Jose Francisco Cordero, deputy regional director of the Fuerza Publica (national police), said that one of the people hit by the bullets was investigated for a weapons seizure in February, in that case, police seized a 40-gauge pistol and an AK-47 assault rifle.

The motive of the attack is not clear, although authorities are theorizing it is a case of revenge. 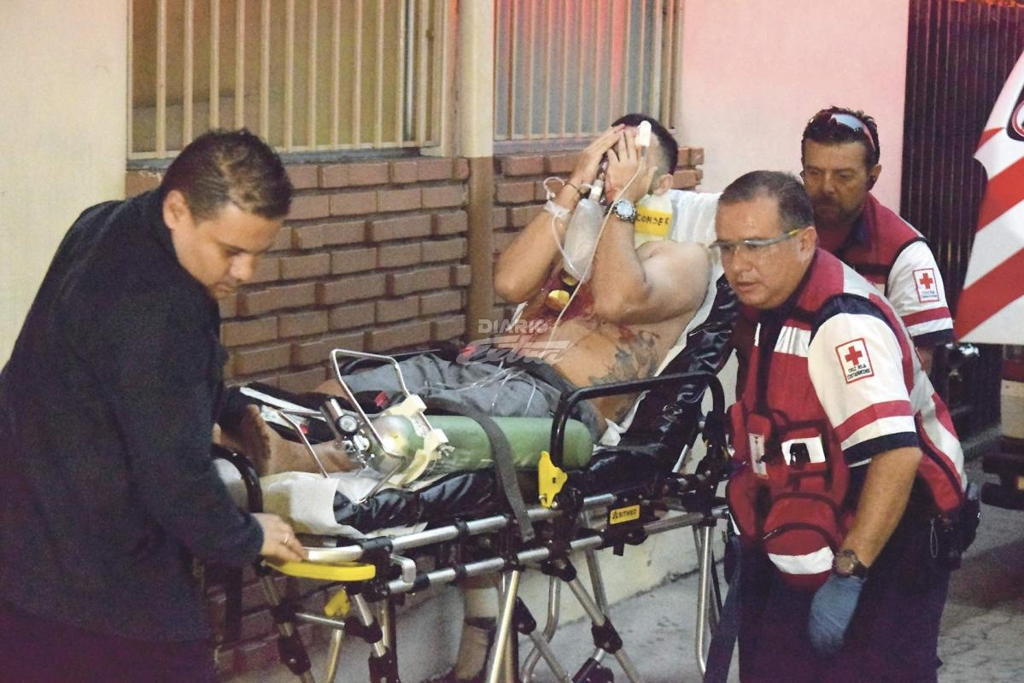 According to the report by the Diario Extra, Guevara and Torres are known to authorities and linked to the Akl brothers criminal organization. In May, one brother was gunned down in Escazu, in front of a private school when he was dropping off his daughter and the other is in police custody after he tried to flee the country.

The Akl brothers, Canadians of Lebanese origin, allegedly ran a loan sharking operation, among other illegal activities. The group is well known for their extreme violence for non-repayment and also linked to drug trafficking.