COSTA RICA NEWS (Release Wire) – Maris Stella Fernandez has a big job on her hands. As president of the Sifais Foundation, she is trying to improve the welfare of the residents in La Carpio by building a cultural and social integration center in this zone. 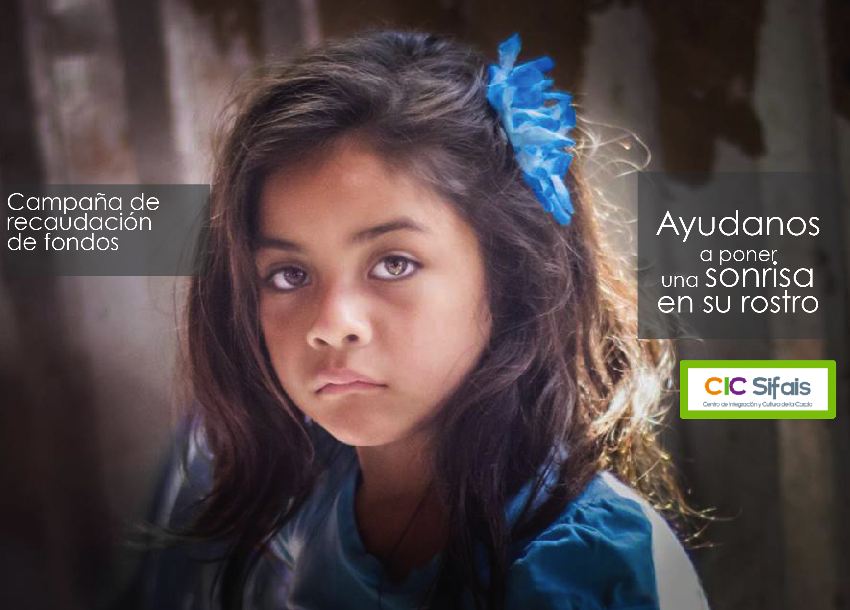 La Carpio, one of the poorest slums of the country, is home of 50,000 people and is the largest bi-national community in Central America. It has as many Costa Rican’s as Nicaraguan’s, who have immigrated to Costa Rica in search of a better future for themselves and their families.

In Spanish, Sifais stands for Integrated System of Art Instruction for Social Inclusion.

Sifais, operating in La Cueva del Sapo (The Frog’s Cave), which used to be the most feared section of La Carpio, is changing all that. The construction of the new cultural center will breathe and consolidate its emerging role as a meeting place where children and adults alike meet to learn arts, sports, trades and social skills. Participants from La Carpio and volunteer instructors from all over San José will learn from each other and breach the social gulf that used to separate them.

The center named CIC SIFAIS (for its acronym in Spanish, Center for Integration and Culture) will include space for recording & film studios, an orchestra, computer labs, sports, martial arts, dance and yoga. There will also be classrooms for music lessons, sewing, food handling, language, debating, and crafts.

“Our goal with this project is to transcend fears and limitations of disenfranchised kids and adults through education and culture,” explained Fernandez. “It will help a community of more than 50,000 people rise above stigmatization and marginalization.”

The construction costs of the cultural center amount to approximately $475,000. Private and corporate donors have contributed a good part of this total but Fernandez is constantly fundraising and searching for volunteers.

Volunteering is a key component of Sifais Carpio. “In SIFAIS, all members and participants of the project end up winning, those who learn as well as those who teach the kids,” Fernandez said.

Fernandez has launched an Indiegogo campaign to raise $60,000 for the cultural center in La Carpio. The page can be viewed www.indiegogo.com/projects/help-symphonic-orchestras-in-costa-ricans-slums

Donations of any amount are welcome. For $15, a backer can have his or her name included in a book of contributors at the center. For a $25 pledge, the contributor’s name will be included in a mural at the facility.

Larger donations will be rewarded with naming rights to windows, doors and halls.

About SIFAIS
“SIFAIS seeks to help satisfy both the need for support, recognition and promotion of society’s less fortunate,” said Fernandez, “and the social imperative to give, share and serve, experienced by those who are better off.”