Six Arrested In Alleged Attacks on Tourists In Caribbean 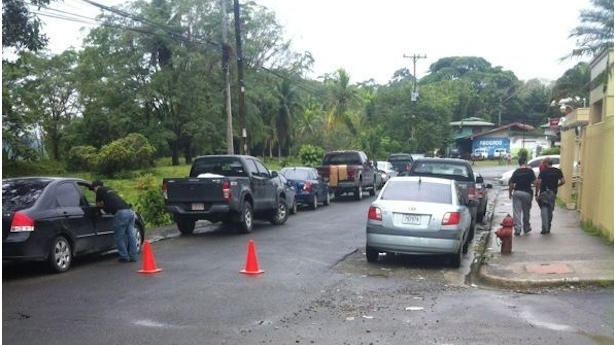 In the early hours of Saturday morning authorities arrested members of a gang suspected of attacks in the southern Caribbean, including on a number of tourists visiting the country.

Authorities say they have in custody five men and a woman suspected of at least one violent robbery in the area near the Panamanian border.

The raids were made on several homes in the areas of Bribri, Hone Creek and Sixaola in the province of Limón, that included nine judges, including several from San José, accompanying police.

- Advertisement -
Paying the bills
Previous articleChinchilla: “I Didn’t Come To Give Opinion On Who Will Replace Chavez”
Next articleRuta Caldera One Way To San José Today Sunday

QCOSTARICA - The sustained growth in the arrival of...
Pura Vida