COSTA RICA NEWS – Business leaders, mostly in tourism, in Liberia, Guanacaste, province would like to see their international airport open more than 16 hours per day. They would like the airstrip open 24 hours per day but say that so far, government has turned a deaf ear. 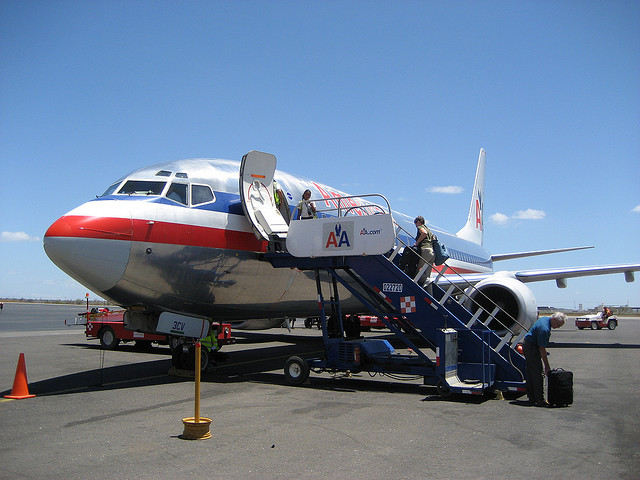 Liberia is the gateway to mile after mile of sandy beaches in the province and many tourists no longer use the old method of flying in to San Jose and motoring out for up four or five hours to lie on the beach and soak up sun. But the Chinchilla Administration turned thumbs down on the plan, saying they do not have the personnel.

The Liberia airport, with many direct flights and connections to North America and Europe, allows tourists to be on the beaches of Coco, Hermosa and Papagayo within 30 minutes of landing, and less than an hour in Tamarindo and Flamingo, for example.

The Daneil Oduber International airport (LIR)  is open from 4:40 a.m. to 8:40 p.m. and receives 26 to 36 flights per day. The hours, however, do not allow charter flights that bring most of the tourists from travel agencies fly at night when the commercial airlines are shut down or the growing number of arrivals and departures on private planes.

According to the airport concessionaire, the facility is designed for 1,500 passengers per day at peak times but receives only 800. The airport racked up 330,000 tourist arrivals last year, a thousand less than in 2012. Priscilla Solano, president of the Guanacaste Tourism Chamber, argues that, “The airport is underused.”

“It’s a very big infrastructure,” she added, “expensive and we’re not getting maximum use out of it.” The airport management corporation, Coriport, predicts that the same number of tourists will come through it as last year. Although Alvaro Vargas, head of Civil Aviation, said his agency is favorably disposed, the agency has no plans to hire more personnel.

Technicians to fill the gap in shifts are not easy to train nor do they come cheap. Vargas points out that his agency would have to poll airlines and travel services to see if it is worth the extra cost.

Article by iNews.co.cr, with editing by the Q, reposted with permission