Slide Inside Slope of Turrialba Volcano 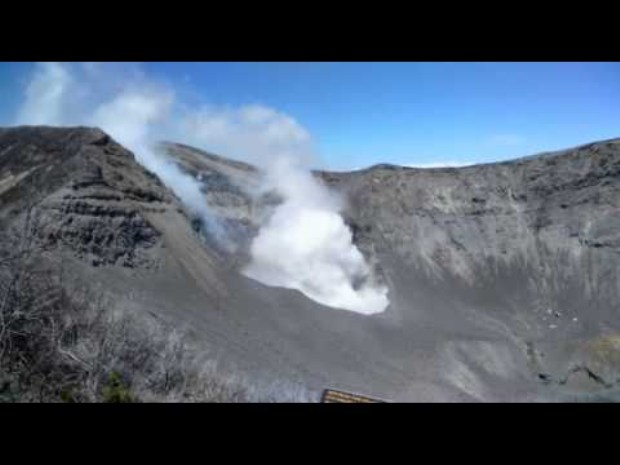 QCOSTARICA – The Turrialba volcano recorded on Saturday a new slide in the inside slope, on the west wall, of the crater.

Representatives of the Emergency Commission and the University of Costa Rica (Comisión de Emergencias y la Universidad de Costa Rica) confirmed it after making a field visit following the two eruptions on Friday.

Gino Gonzalez, one of the experts said they found a large amount of ash on the volcano, which has maintained a constant activity for several months.

On March 12, the Turrialba recorded several eruptions of gas and ash that reached the Central Valley, forcing the shutdown of the San Jose airport for almost 24 hours.

The experts do not rule out additional slides given the great activity of the colossus.

- Advertisement -
Paying the bills
Previous article“Burning of Judas” Saturday Was Uneventful!
Next articleRoad Accidents Take Lives And Leave Many Injured

QCOSTARICA - Our country, Costa Rica, worsens in how...
Economic Recovery