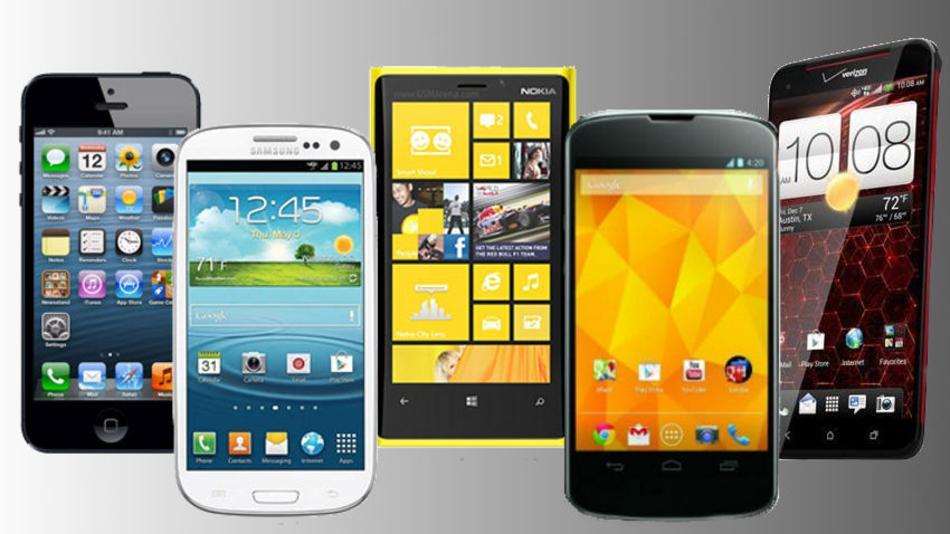 With a population of 4.8 million (2012), Costa Rica is a land connected to the internet, mainly through smartphones. There is almost one connection per inhabitant.

Data provided by the Superintendencia de Telecomunicaciones (Sutel) – Costa Rica’s telecommunications regulator – shows that for the first half of 2013 there 3.990.656 internet subscribers (fixed and mobile).

The Superintendencia data is based on report by telephone companies and internet providers, like cable companies. The data also reveals a fast growth in the number of connections. In 2012, the number of internet subscribers was 2.319.780.

Connections to the internet by fixed technologies, ie cable and ADSL and optical fibre is only 12% of the total internet connections.

In Costa Rica, the opening of the telecommunications market began in mid 2008. Competition in fixed internet connection (cable and ADSL) began in 2009-2010. Breaking the monopoly held by the Instituto Costarricense de Electricidad (ICE) was complete in November 2011 with the arrival of mobile operators Movistar and Claro.

For those living or visiting Costa Rica for five years  or more can recall that cellular telephone service was available only through ICE and GSM was the latest technology offered. Fixed internet (in home or office) was typically by an mutual agreement between cable operators and the state telecom, RACSA. ADSL was avaialble only through ICE.

Much has changed since.

Today, people make more sophisticared use of ther network: watching streaming television, work, video conferencing, access to information for business and person resons beyond the simple search. And mostly through the fashion of a smartphone.

A major change and perhaps the main reason for the explosion in the demand for smartphones is the subsidies offersed by operators, that is offering a smartphone for no money or a small percentage of the cost in return for a contract. ICE, Movistar and Claro all offer the latest iPhone, Samsung, Nokia (and others) devices for no money down, no upfront costs on a plan that includes the device, minutes, SMS and MMS messaging and more, for contracts of 12, 24 or more months at a fixed rate.

For “simple” cell phone users, that is just making and receiving calls, the “plan” is not the answer. All mobile operators offer the basic cell phone service (set by government regulation) of ¢3.277  colones per month, with 60 minutes of call out time and the at ¢33.90 per minute during peak times and ¢25.99 off peak, SMS ₡3 and MMS ₡6. However, connecting to the internet without a plan can be very expensive, as it quickly eats up the minutes. (See ICE rates sheet for more details)

The growing demand for mobile internet has become a problem for operators with a flat fee. As such, the Sutel approved changes to rates, allowing operators internet rates based on download limits. For now only ICE and Movistar are applying the fair use policy adopted in 2013.