Smoothies In Your Fridge 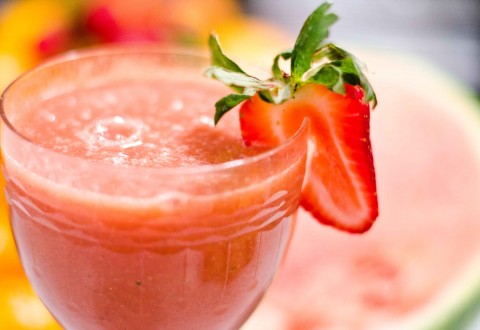 Coming to a fridge near you: Delicious frozen smoothies made from a careful combination of kiwi fruit, watermelon and red grapes mixed in water; or maybe orange, peach and mango mixed with vanilla ice cream or yogurt. Sound familiar? They are beverages designed by the Cosechas chain of Costa Rica. 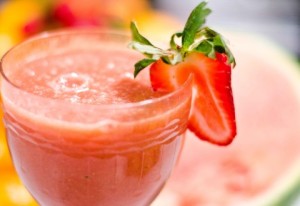 After an explosive growth phase experienced between 2008 and 2012 in Costa Rica, Cosechas founder Carlos Hernandez from Heredia confesses that he has simply run out of markets to open new franchise stores in. For this reason, Mr. Hernandez is ready to take products such as the Lapa Roja (Scarlet Macaw) and Mariposa Naranja (Orange Butterfly) to the homes of smoothie lovers in Costa Rica.

The next phase of expansion for Cosechas are supermarkets, restaurants and gyms. Mr. Hernandez is a food engineering specialist, and he has been studying the possibility of offering his popular Cosechas shakes in a convenient, semi-perishable format. This would involve the consumer simply adding water.

The goal of Cosechas is to hit supermarkets before the end of 2014. Pricing, as is the norm in Costa Rica, will be all over the place according to the whims of the supermarket operator. This means that Auto Mercado shoppers should be ready to shell out more money to take the Antioxidant (cabbage, apple, broccoli, pineapple, and tomato) Cosechas shake home.

The move by Cosechas to households is also the latest salvo in the ongoing Battle of the Smoothie Brands in Costa Rica. Granted, Cosechas is a strong combatant, but Mandarina Tropical Juice Bar, Juice House and Cosual Fruit (which claims to be have been first in the smoothie game) are gaining ground and will likely continue their quest to take market share away from Cosechas. It has happened already in some communities of Costa Rica where Cosechas has been forced to concede defeat.

Cosechas, however, has a secret weapon named Autoempaque. Cosechas owns this company, which makes all the cups, straws, napkins and other materials crucial to smoothie fabrication. Autoempaque manufactures 1.4 million items per month, and 50 percent are actually sold to Cosechas’ competitors -at higher prices, of course.