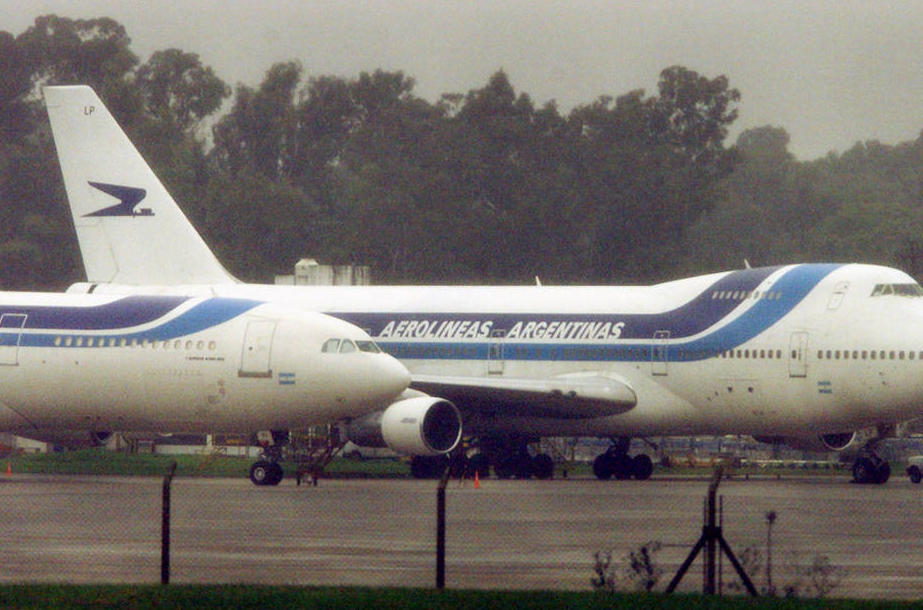 (Today Venezuela) Argentinean state-owned air carrier Aerolíneas Argentinas last Sunday announced the suspension of flights to Caracas as from September 10-12 due to social unrest in Venezuela.

The airline claimed that the decision was “temporary” and that they would “continue monitoring the situation closely, in order to resume services on Saturday September 17, provided that the social scenario (in Venezuela) is favorable,” as reported by Argentinean state-run news agency Télam.

(Prensa Latina) The elections slated for next December 6th are centered...
Read more

Anti-imperialist march takes to the streets of Caracas

International delegates who are part of the meeting of the First...
Read more

QCOSTARICA - Getting vaccinated against Covid-19 with the two...
Health