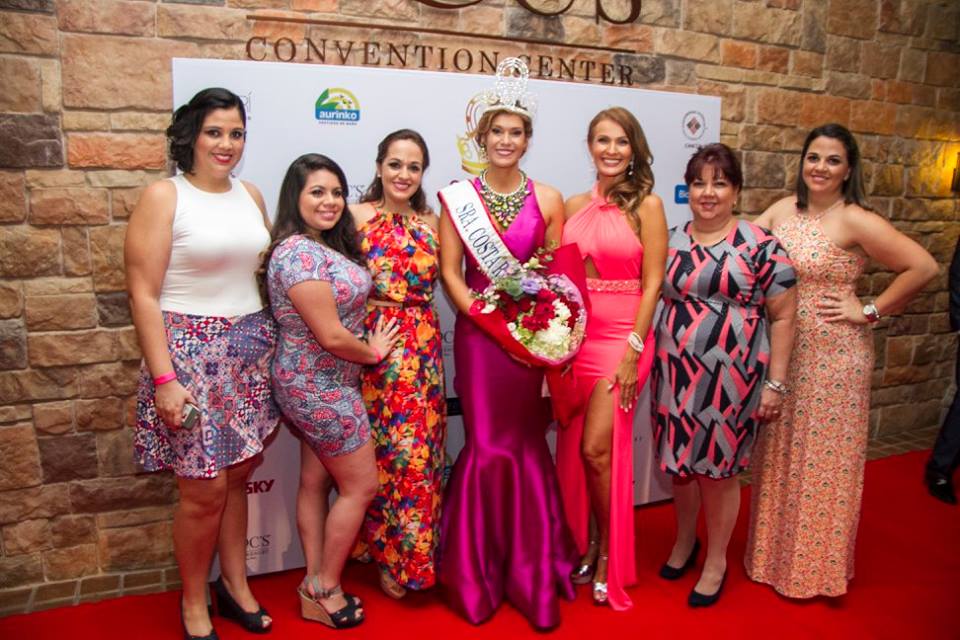 The contest, in its 10th year, donated the proceeds of the event to the Fundación Pro Unidad de Cuidado Paliativo, a foundation since 2006 helping children and youths with terminal illnesses.

“I made the decision to participate in the competition once I learned of the cause it supports. That was the final push I needed to compete,” said Boza.

Boza explained that she had the support of family and friends who assured her she had the qualities, charisma and motivation. 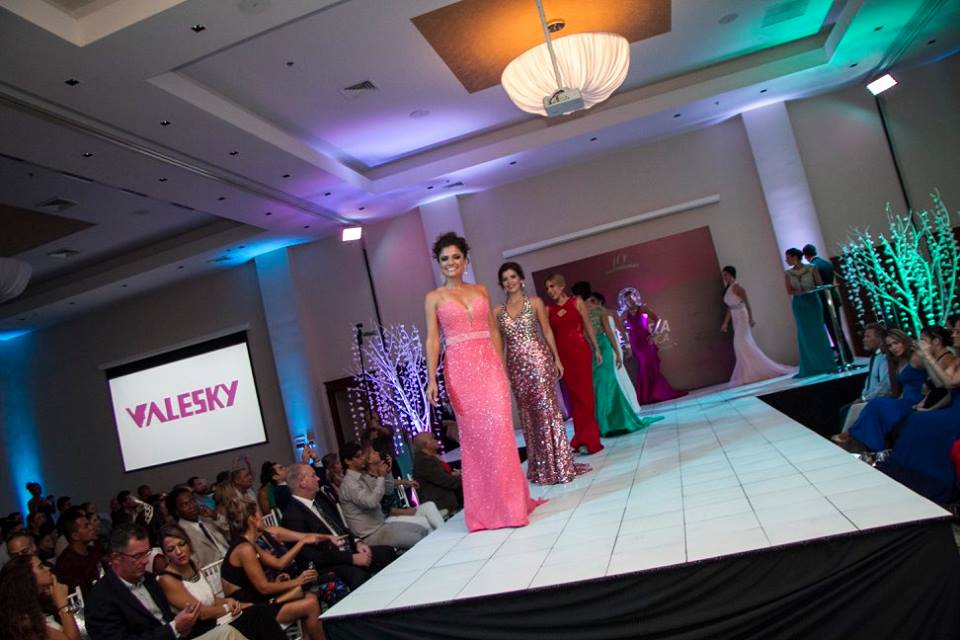 In total, eleven ladies, all mothers and wives, from Guanacaste, Heredia, Pérez Zeledón, San José, and San Carlos, participated in the event. 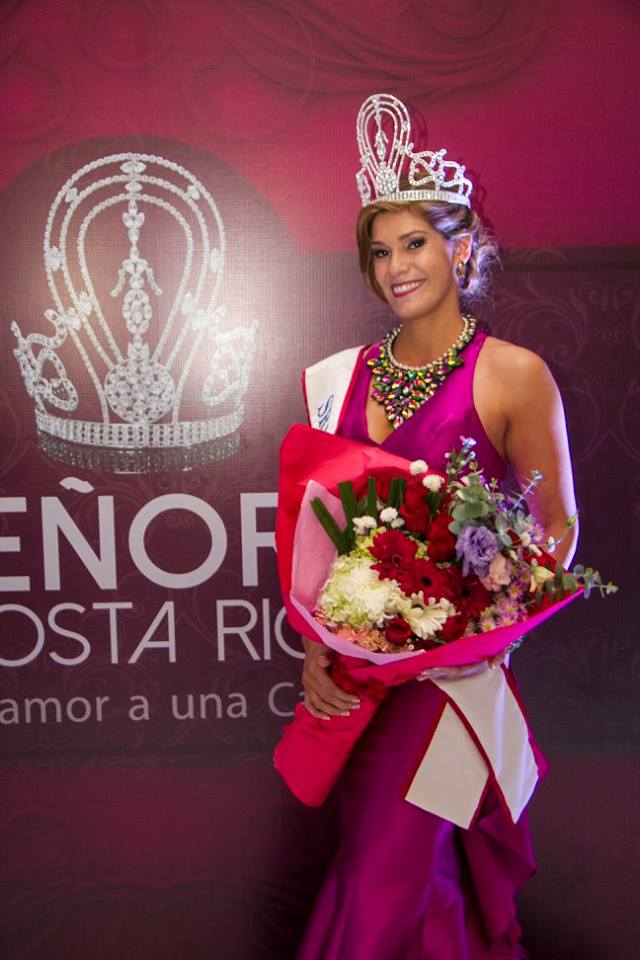 Finally, Boza took the crown and will now represent Costa Rica at the Mrs. Wold international competition to be held on October 5 in South Korea. 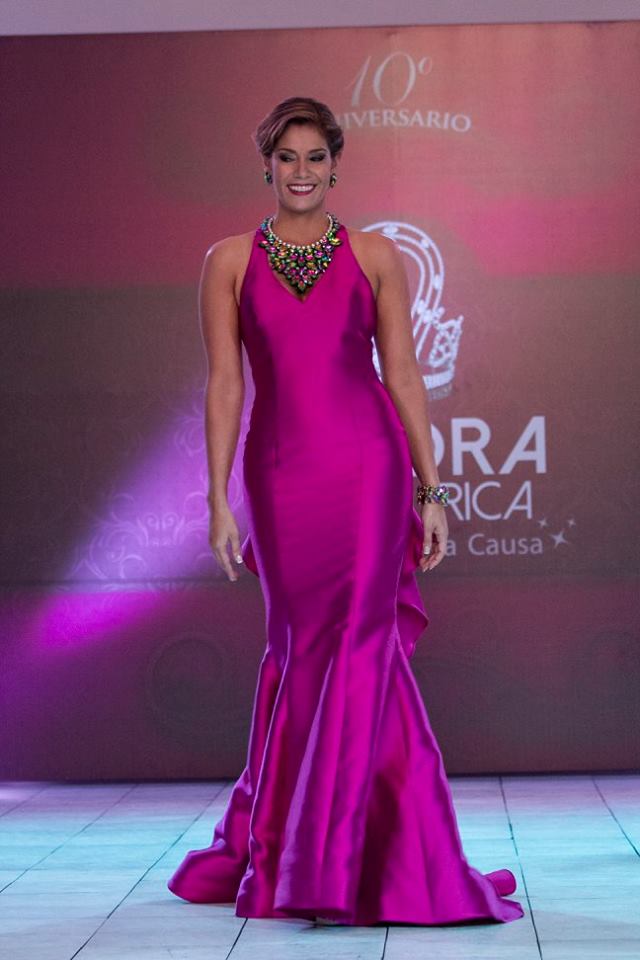 “I feel very happy, this contest is also about inner beauty. The whole process has been very spiritual, we are all very complete women, “said Boza.

QCOSTARICA - The news of the reinstatement of the...
Latin America