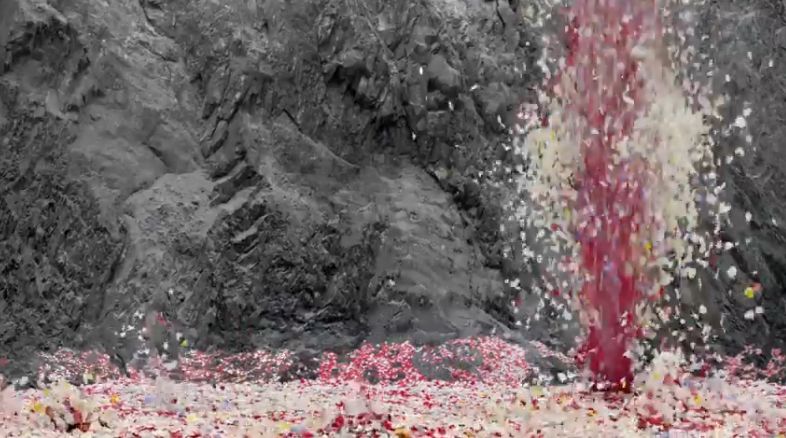 In a flashy effort to illustrate just how much detail is packed into its 4K TVs, Sony has released a new commercial that features 8 million petals erupting from Costa Rica’s Irazú volcano.

The waves of red, pink, yellow, and purple engulf a nearby village, and the cinematography here immediately evokes memories of the famous bouncing ball ad Sony produced for its Bravia TV line.

It’s a gorgeous production, but there’s also some significance to the visuals: the 8 million petals represent each individual pixel contained in Sony’s 4K sets — four times the detail of 1080p.

We’re not sure it’s going to sell hardware (especially at current prices), but Sony’s latest commercial proves that the company has one of the most creative and ambitious ad teams in the industry.

Below you’ll find the final commercial and a behind-the-scenes video chronicling its production.

- Advertisement -
Paying the bills
Previous articleCosta Rica Detains Six and Seizes 492 Kg of Cocaine Tied to The FARC
Next articleCanadian Mining Co. To Sue Costa For US$1 Billion Dollars