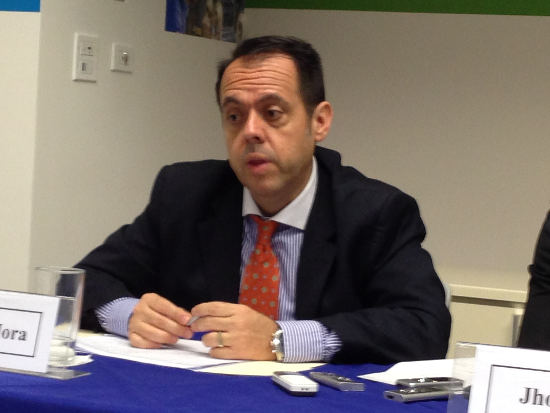 QCOSTARICA – The South Korean government has proposed to Central American countries that they resume negotiations to sign a free trade agreement.

During a meeting between officials of the Ministry of Foreign Trade of Costa Rica and the deputy minister, Moon Jaedo, of the Ministry of Commerce, Industry and Energy (Motie) of South Korea, it was requested “… that the Central American countries evaluate opening up a process of negotiation for a free trade agreement. ”

The Minister of Foreign Trade of Costa Rica, Alexander Mora told Crhoy.com that “… Korea and Central America have agreed to open a process of negotiating a free trade agreement in the coming weeks and will define with the other Ministers in the Area rules and mechanisms for the process. ”

This is not the first time that the Asian country has expressed interest in having closer trade ties with the region. In 2011 the South Korean government had conversations with their Central American peers in order to evaluate this possibility.