Q REPORTS – Space tourism is for now something exotic. This Wednesday, the veteran actor who played the commander of a starship, joined the list of millionaires and celebrities who travel to space for tourism.

William Shatner, 90, best known for his role as Captain James of the starship Enterprise on “Star Trek” is added to the list of those who headed to the final frontier

For now, being in space is mostly a wealthy business. Jeff Bezos, founder of Amazon, got on one of the ships of Blue Origin, a company that he founded, with the expectation that it will be one of the most prosperous in the space tourism segment. He went on a short spacecraft excursion.

The wave of cravings was not long in forming. These are unique experiences, outside of gravity, that are being carried out in various parts of the world: Russia and the United States, mainly.

Some of those who have traveled

The tourist trips to the space are not new. Elon Musk and Jeff Bezos, respective leaders of SpaceX and Blue Origin, began their own ventures in the early 2000s. And all travelers – or almost all – have a common denominator: they are wealthy.

Charles Simonyi. This name is tied to Microsoft. He is a Hungarian software engineer, famous for having supervised the creation of the Microsoft Office suite, together with Richard Brodie. He traveled in 2007 and repeated the experience in 2009. He got on a Soyuz Russian ship, through Space Adventures. At that time he paid about US$60 million for the experience.

Guy Laliberté. Entrepreneur, philanthropist, poker player, and, of course, space tourist. He is the founder and director of the famous Cirque du Soleil. Listed as one of the richest Canadians, he boarded in 2009 and paid US$35 million for the adventure.

Richard Branson. English billionaire, owner of the Virgin brand. Some 360 companies make up what is called the Virgin Group. In that group is also Virgin Galactic, a company founded by Branson, with which he traveled, in July, in a rocket that took him to the limit: the experience of being in space.

Yulia Peresild. Russian actress. The 36-year-old took off with a film director after being cast as the lead in the first movie to be shot in space.

Jared Isaacman. American businessman, young pilot and space flight participant. He was the commander of Elon Musk’s SpaceX Dragon spacecraft, which took off in September from Cape Canaveral (United States) and orbited the Earth for 3 days.

William Shatner.  Canadian actor, author, producer, director, screenwriter, and singer. In his seven decades of acting, he is best known for his portrayal of Captain James T. Kirk of the USS Enterprise in the Star Trek franchise.

“We are just at the beginning, but how miraculous the beginning is.” @WilliamShatner is ready to go to space. #NS18 pic.twitter.com/u3MnOAbWtW

Many others want to go

The experience of going out into space is becoming more and more attractive. There is already talk of going back to the moon and even going to Jupiter.

Outlook for the future

Now, SpaceX is the only option for someone looking to go into space and orbit the Earth. Planned for 2022, organized by Axiom Space, the trips will be costly, at US$55 million for the flight and a stay on the International Space Station. 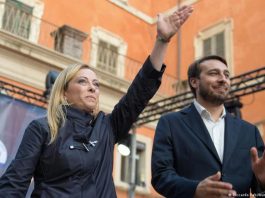 Italy election: Who is Giorgia Meloni, the star of the far... 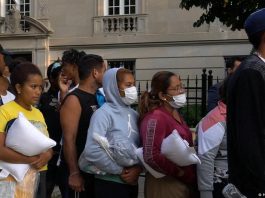 Latin American migrants in the United States: a tool for political... 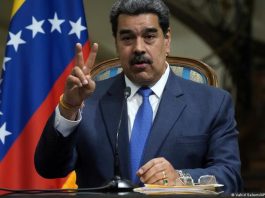 UN accuses Maduro and intelligence chiefs of crimes against humanity 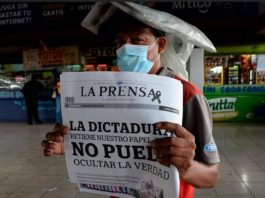 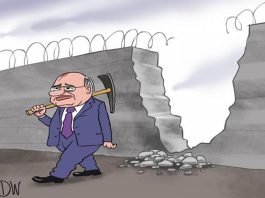 Mikhail Gorbachev was a failure who made the world a better... 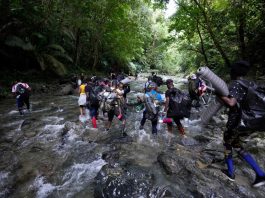