QCOSTARICA (Bloomberg) The extra yield investors demand to hold Costa Rican bonds instead of similar-maturity U.S. Treasuries widened to a record as the country struggles to contain a growing fiscal deficit. 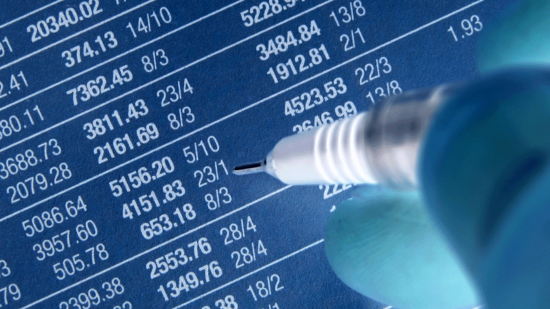 The extra yield, or spread, on the Central American nation’s 2023 bonds climbed to 354 basis points, the most since the bonds were sold in November 2012. Yields have jumped 65 basis points, or 0.65 percentage point, since Dec. 4 to 5.70 percent.

The government may sell as much as $1 billion in global bonds next year to finance a fiscal deficit forecast to widen to 6.7 percent of gross domestic product, up from a projected 6 percent this year. The Finance Ministry said it will present congress a long-awaited plan in the coming weeks to convert a 13 percent sales tax into a value-added tax and raise the rate to 14 percent in 2016 and 15 percent in 2017.

“The market is adding together the fiscal issue and the new emission we’ll have in 2015,” said Carolina Hernandez, head of market negotiations for local trading firm Aldesa. “We aren’t seeing fiscal reform and all this adds up to Costa Rica’s bond prices being punished.”

Moody’s cut Costa Rica’s credit rating to Ba1 from Baa3 in September, citing the country’s failure to rein in the deficit and obstacles to passing new tax legislation.