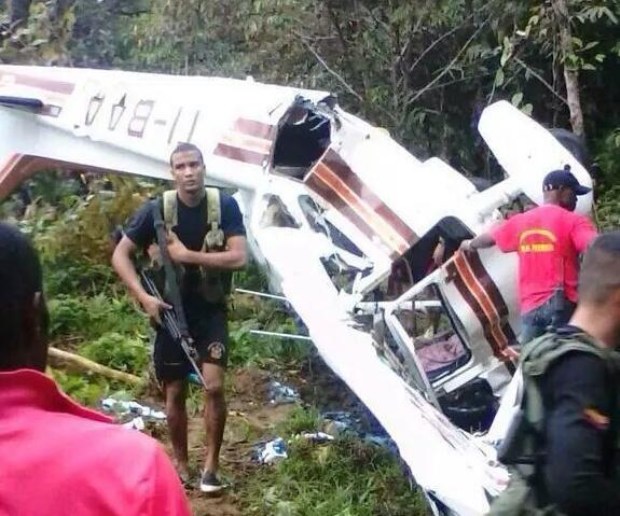 QCOSTARICA – A small aircraft reported stolen in the southern zone of Costa Rica, crashed in Colombia, killing the pilot who was travelling alone.

According to Civil Aviation (Aviacion Civil) in Costa Rica, the airplane with the call letters TI-BAA was reported stolen Sunday night from Puerto Jimenez by the pilot identified by his last name Montes de Oca, who on Sunday morning had flown it from the Tobias Bolaños airport in Pavas. The flight left at 7:00am, arriving at 8:20am. 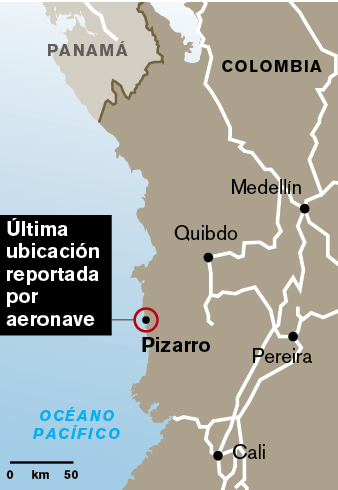 But, it wasn’t until 6:00pm Sunday when the police report was filed, more than three hours after the airplane had crashed in Colombia, in an area known as Pizarro, in Chocó, north of Cali.

Montes de Oca told police that he was about 90 minutes away from the Puerto Jimenez airport, and when he returned, the plane was gone. A search of the area did not locate the missing plane.

Meanwhile in Colombia, authorities there were investigating a plane crash in the jungle area known as Bajo Baudó, with the call letters TI-BOG, which on closer inspection was found be false, stickers used to cover up the real call letters.

The Choco Government Secretary, Calimeño Bismark Mena, said in an interview with Caracol Radio, Colombia may not have been the final destination because it was loaded with three fuel containers. Mena added that they found a large quantity of Euros and US Dollars, but did not specify the amount.

Preliminary reports indicate the plane suffered mechanical problems. The Ministry of Defense in Colombia said the plane had no flight plan registered in any control centre.

According to the property registry (Registro Nacional) in Costa Rica, the airplane is owned by Wopair.S.A, a company who principal is identified as a foreigner with the last name Cavaletti. 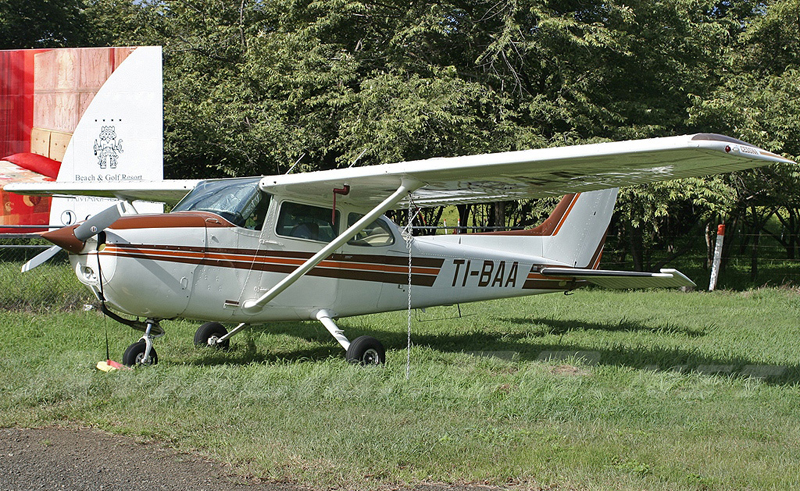 QCOSTARICA - The contagion rate of covid-19 in Costa Rica in the last week did not change, a fact that is seen for the...
Disasters