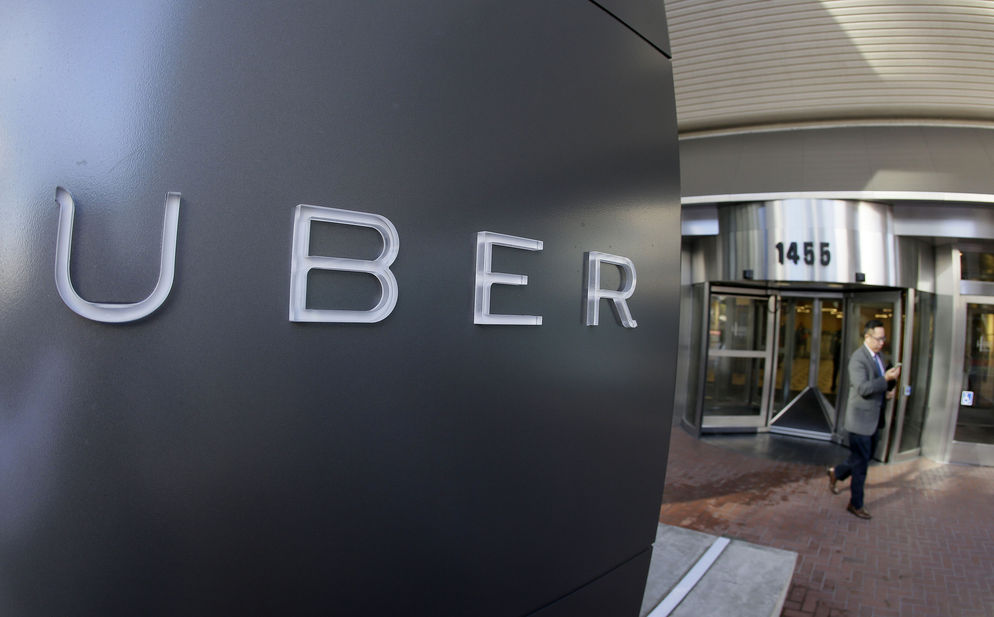 QCOSTARICA – The announcement of a general manager for Costa Rica confirms Uber’s plan for the start of operations in the country.

Pacheco is a 35-year-old, lawyer with a Masters in Business Administration from Columbia University, New York. He is also the son of Humberpo Alpizar Pacheco, former president of the Costa Rican-American Chamber of Commerce (Amcham). He was a partner in the Coto Pacheco law firm between 2010 and 2015 and worked in 2009 as managing partner in the USB Investment bank.

“He is the person best qualified to open the Costa Rican market for Uber,” said Paniagua. “We’re looking for more people, three or four people for marketing and operations.”

Last week we learned that Uber representatives were to have met tomorrow (Tuesday) with the deputy minister of Transport, Sebastian Urbina, but, due to “agenda issues” the meeting will be rescheduled within the next 15 days.

Uber operates in 320 cities in 58 countries. Costa Rica would be second country in Central America. The other is Panama.