Streaming will change transmissions and exclusivity of soccer in Costa Rica

Cabletica will strengthen content of its TD + and Cabletica Play channels

The streaming of content through apps and Internet pages, as well as exclusive channels on paid television, are changing the transmissions and the exclusivity of national soccer games. 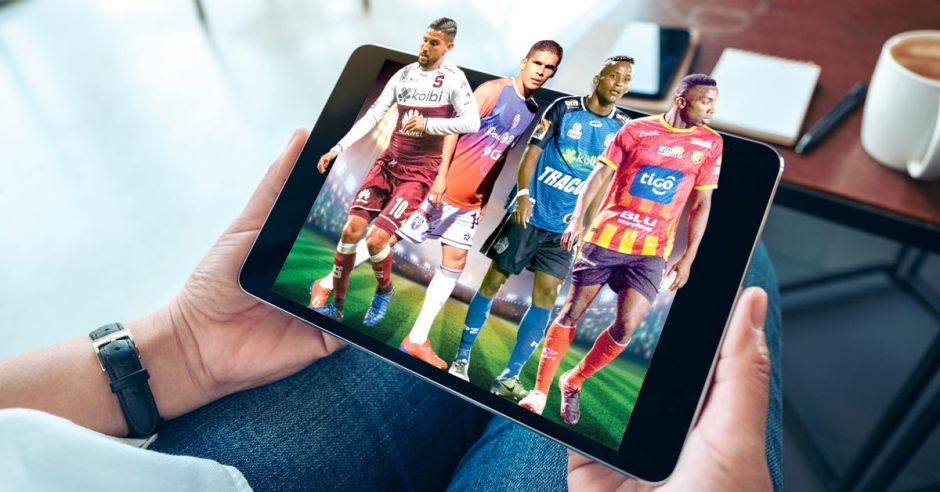 For the first division clubs, the gains for transmission rights are one of their main sources of income and this allows the cable companies like Tigo and Cabletica to empower the sponsors with better defined and segmented viewers.

In addition to cable TV, mobile applications and streaming of games via the Internet have been growing since Cabletica opened a TD+ platform in 2018 for the Mundial de Futbol Brasil 2018 and where they currently offer their own content.

The exclusivity of some games has not been well received by some fans, but the cable companies ensure that this business model will be a reality in the future, provided that there is demand and adequate platforms for its transmission.

Traveller’s Tale: Costa Rica has reopened to travelers. Here’s what it’s like to visit

QCOSTARICA - The pace with which COVID-19 vaccines are being developed worries some people, who fear they are not safe products. Both Leandra Abarca, coordinator...
Read more
News

QCOSTARICA - Seeing Costa Rica in a Hollywood movie is nothing new. We saw the Arenal volcano prevail in the film After Earth (2013),...
Colombia

Iota damages 98% of the infrastructure of the Colombian island Providencia

Q24N - The passage of hurricane Iota, a category 5, caused serious damage to 98% of the infrastructure of the Colombian island of Providencia,...
Cartago

QCOSTARICA - With a string of walks that will begin at 5 am and will continue every hour until 10 am, in groups of...
Health

QCOSTARICA - In the midst of so much suffering, the world jumped for joy last week when the Pfizer / BioNTech companies announced that...
Nicaragua