With four hours in, the strike by public health workers of the Caja Costarricense de Seguro Social (CCSS), is affecting almost every medical center – hospitals and clinics – across the country. 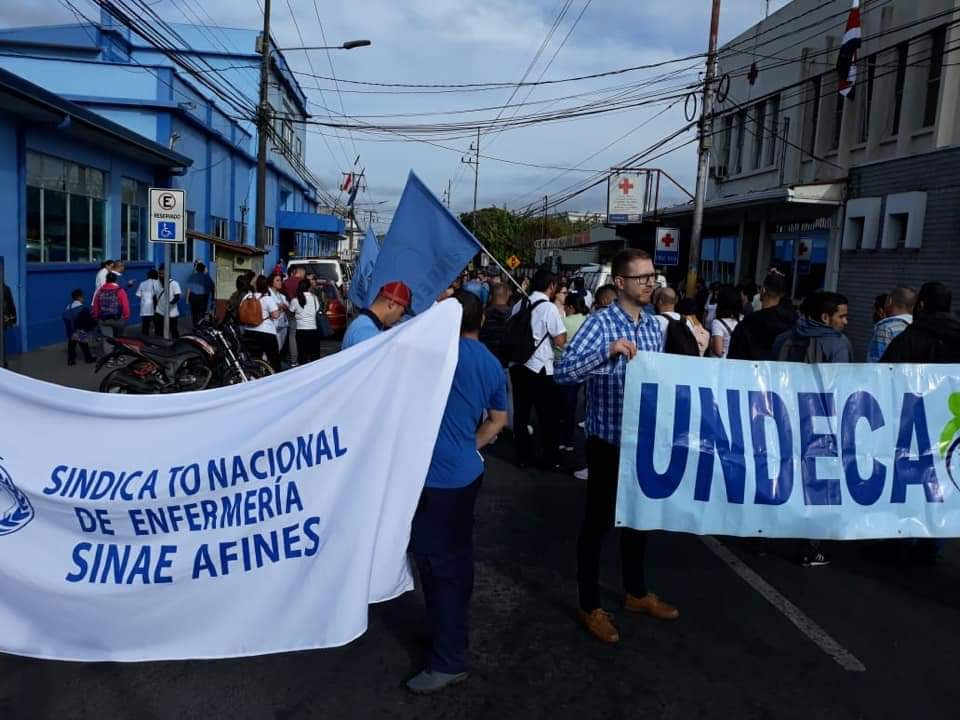 Though there is still no official report of affected patients, the different union groups have reported – in their social networks – the points where their members have joined the protest movement that began at 6:00 am. 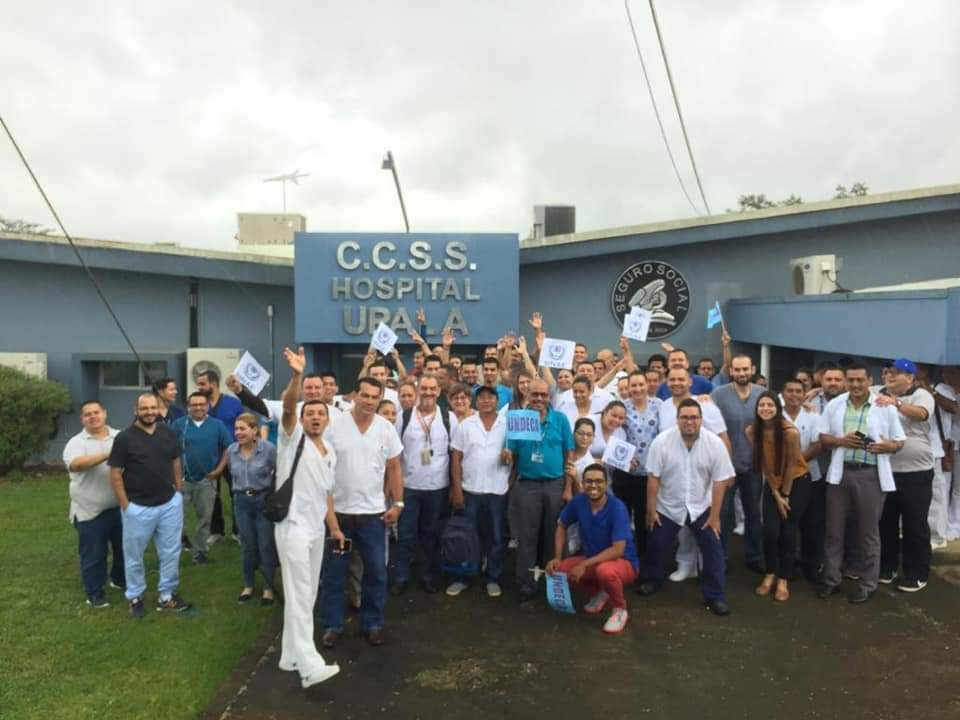 The only services guaranteed are emergencies and patients with cancer and the interned.

If you have a medical appointment today at a state hospital or clinic, best is to call ahead. 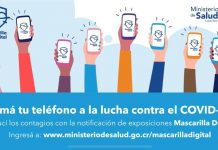