Public sector health workers began their strike early this Monday morning, a strike that is expected to continue at least 48 hours affecting public hospitals and clinics around the country

After eleven hours of negotiation, the Government failed to reach an agreement with the Caja Costarricense de Seguro Social (CCSS) – social security – unions to prevent them from striking today, Monday, starting at 6 am.

The Caja’s trade organizations called to protest against regulations included in the tax reform regarding incentives and performance evaluation.

At the 3 am, Jonathan Zúñiga, general secretary of the Sindicato Nacional de Servicios de Salud (National Health Services Union), confirmed that they were leaving the negotiations table without reaching an agreement.

“We are not willing to negotiate (away) the rights acquired,” Zúñiga said before leaving the ninth floor of the CCSS headquarters, in San José.

The union leader declined to give more details about the points that prevented an agreement, simply saying that the strike call remains firm.

Of his part, Lenín Hernández, general secretary of the Sindicato Nacional de Enfermería y Afines (Sinae) – National Union of Nursing and Allied, described the negotiation as a failure. 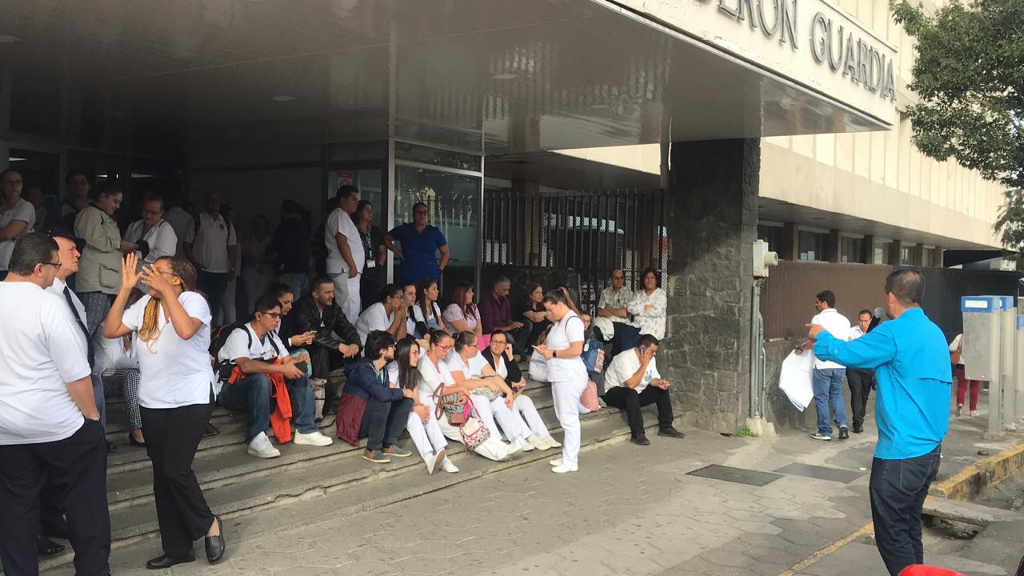 The meeting to avert the strike was convened by the newly appointed Minister of the Presidency, Víctor Morales Mora, the Executive Chairman of the CCSS, Román Macaya, and Labor Minister Steven Núñez.

Núñez attempted to put a positive spin on the talks, saying that “important advances were achieved at some points and that there were discrepancies in others,” but declined to detail them so as not to affect future negotiations.

“The dialogue door is still open and the Ministry of Labor is still willing to continue its work as a facilitator,” said Núñez.

Hours before the negotiations broke down, the first block of four Caja unions had withdrawn from the meeting.

Leaders of the Unión Médica Nacional, the Asociación Nacional de Profesionales en Enfermería (ANPE), el Sindicato de Profesionales en Ciencias Médicas (Siprocimeca) and the Sindicato Nacional de Médicos Especialistas (Siname) alleged that they had waited too long to know the position of the Government regarding a counterproposal that they presented in exchange for not going on strike.

Rodrigo López, secretary of ANPE, said that human forces could no longer wait for the Government’s reply.

Meanwhile, Edwin Solano, president of the National Medical Union, considered that they, the Government, were trying to buy time with the intention that the unions not organize the strike for today.

“We ask the Government to respect the acquired rights (of workers) as indicated by Costa Rican law,” said Solano. He described as “a shame” the proposal presented by the Government at the beginning of the meeting that started minutes before Sunday. 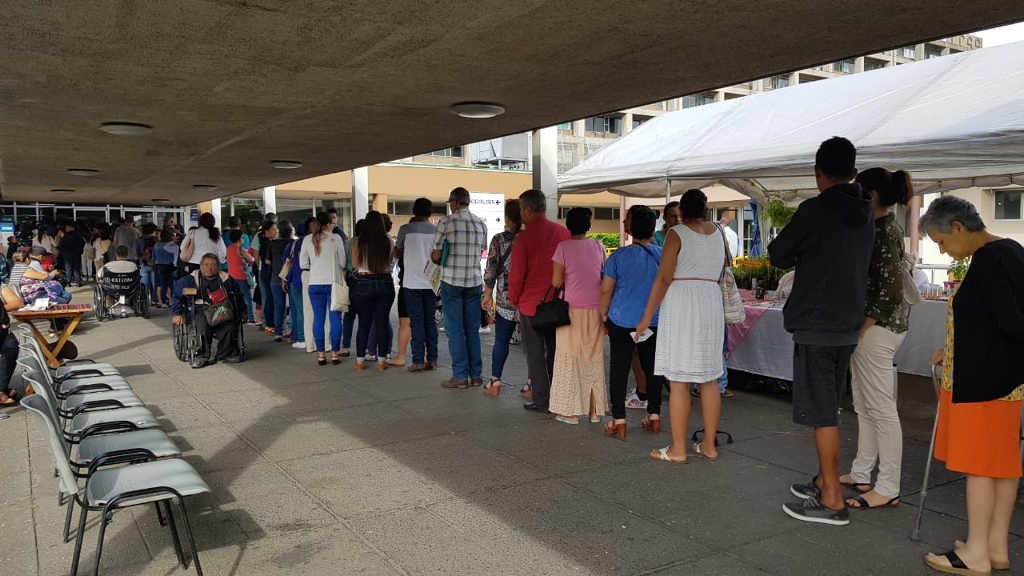 This morning, with the failed talks, CCSS workers began their strike that is expected to continue for at least 48 hours, affecting all sectors of the public health services, some more than others.

Appointments and scheduled operations at state hospitals and clinics were canceled. According to the first reports of the users, the services are paralyzed in the hospitals Mexico, Calderón Guardia, San Juan de Dios, San Vicente de Paul, and San Rafael de Alajuela, among others.

Costa Ricans Live Longer Than Us (Americans). What’s the Secret?

The New Yorker - The cemetery in Atenas, Costa Rica, a...
Read more

The number of reported global weekly COVID cases is falling and...
Read more