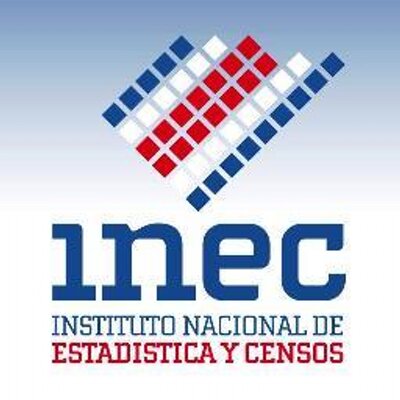 From a statement issued by the National Institute of Statistics and Census (Instituto Nacional de Estadística y Censos – INEC):

– In June the group that had the highest positive variation in prices compared to the variation of the general index (0.43%) was Transport. Mainly due to rising gasoline prices, vehicle acquisition and vehicle tires.

– Food and non-alcoholic beverages, were the groups that most influenced the increase in the monthly change in prices, mainly driven by the price of papaya and oranges.

– The CPI consumption basket consists of 292 goods and services, of which 52% saw price increases compared to the previous month, 34% decreased, and the remaining 14% remained unchanged.

Click here to view the full report by the INEC. (in Spanish)

QCOSTARICA - Emilia Navas will not be removed from her position as attorney general, after calls for her to step down due to her...
Crime

QCOSTARICA - A Costa Rican tried to enter the country through the Juan Santamaría International - San Jose Airport - with US$153,244 (the equivalent...
Corrupion