Stuck in your ‘smart’ chastity device? Use a screwdriver, manufacturer says

The maker of a 'smart' male chastity device has recommended using a screwdriver to break them open after warnings they can be locked remotely by hackers. 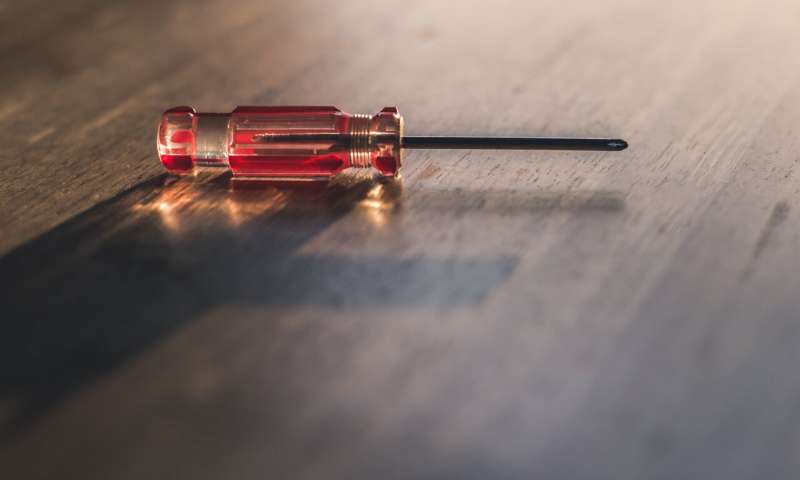 QTRENDS – The maker of a ‘smart’ male chastity device has recommended using a screwdriver to break them open after warnings they can be locked remotely by hackers.

Chinese firm Qiui, whose Bluetooth-controlled Cellmate device can only be unlocked via an app, issued a video called “When nothing else works”, showing the screwdriver fix.

It follows a warning from researchers that the Cellmate, which clamps a metal ring around the genitals, is vulnerable to hackers who could lock them en masse, potentially trapping thousands of users.

Company founder and CEO Jake Guo said it was “simply not true” that users could get stuck in the Cellmate, which is marketed both for anti-cheating and submission sex play.

“In case you cannot contact our customer support, the second option is to break open the Cellmate cap with a screwdriver or similar, as demonstrated in the video on our website,” he said in a statement sent to AFP. 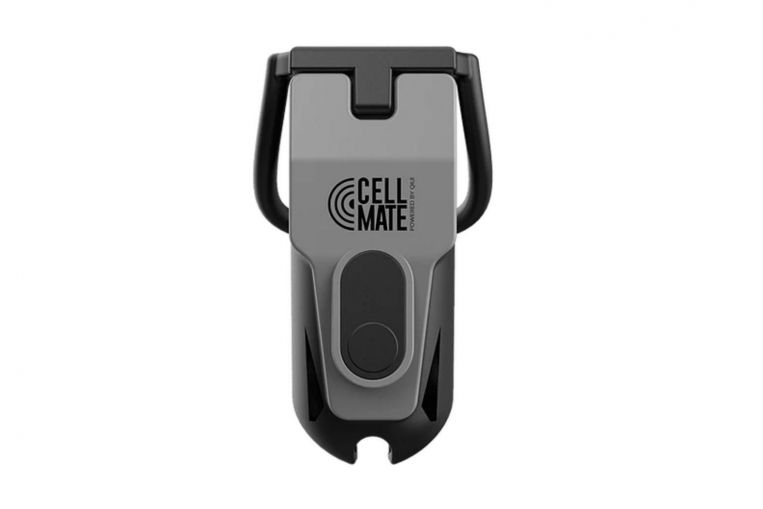 “This will allow you to remove the pin lock and device.”

Guo added: “Compared to Cellmate, wearing a traditional chastity cage—often made of steel—with a classic padlock is much riskier.

“If you lose the key, you actually would need a grinder or bolt-cutter to remove the cage.”

Alex Lomas of Pen Test Partners, which released the research report, questioned the screwdriver maneuver, wondering whether the required angle was possible while wearing a Cellmate.

“Also, it’s a bit close for comfort!” he wrote on Twitter. “Have you tried this for real?”

His colleague Ken Munro told the BBC: “The forceful use of a screwdriver in close proximity to a very sensitive area of the anatomy seems very unwise.”

PTP also found other security flaws in the Cellmate—listed for $189 on Qiui’s website—that could expose user information such as names, phone numbers, birthdays and location data.

Smart sex toys and devices are among the wave of new “internet of things” products and appliances introduced in recent years that are online and capable of being operated remotely.

Their connectivity has also made them vulnerable to security breaches and privacy violations.

To guard against hacks, Guo advised Cellmate users to remove the Qiui app on their phones and replace it with an updated version.

“Every modern device can potentially be hacked nowadays,” he said.

“When a possible security leak with a game console, PC, smartphone or social media app is discovered and reported, people don’t seem to have the tendency to stop using them.”

QCOSTARICA - In the second week of the new...
Health