Students will be back to school on February 8

Presence will be combined with virtuality; educational centers must implement strict protocols to maintain distance 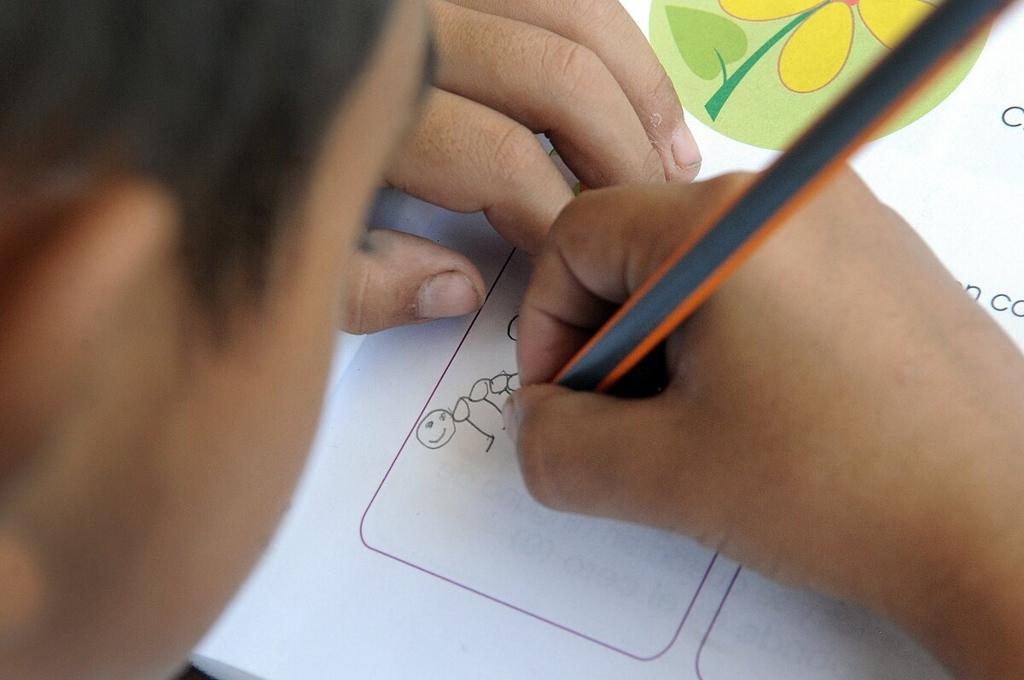 QCOSTARICA – With a limited capacity, and distancing between student groups per classroom, the 2021 school year, in both public and private schools, will commence on February 8.

The announcement was made today, Tuesday, by President Carlos Alvarado, during the conference to update the situation of the pandemic in the country.

However, not all will return at the same time or attend at the same time, as a face-to-face mediation process will be implemented combined with education at a distance, according to the provisions made known by the Minister of Education, Giselle Cruz.

“The upper levels enter in the first weeks of February and gradually the others will enter to familiarize themselves with the protocols,” said the Minister.

“The capacity will always be with the Health guidelines, 1.8 meters between people, so a combination of face-to-face and distance is required, taking into account the size of the room and the number of students,” she added.

In order to comply with these protocols, schools may use other spaces such as gyms or libraries.

Students will attend classes from four to six hours on the days on “their” days in class and the entry and exit times must be gradual, progressive and safe.

Younger students will enter and exit first, following the organization planned by the school and under the protocols established by the Ministry of Health.

The school principals, in coordination with their regional directorates and supervisors, will define the days and hours each student will attend.

Everything will depend on the registration.

“As long as the health emergency provision is in place, parents will have the decision to have their child to go to school. We call on the importance of returning to classes,” explained the Minister.

It is essential for the return that the schools have daily availability of water, good functioning of toilets and sinks for handwashing (outside the center).

QCOSTARICA - The week will start differently for students of public...
Read more

QCOSTARICA - The first lady of the United States,...
National