Suicide Bridge To Get Wire Mesh To Reduce Suicide Risks 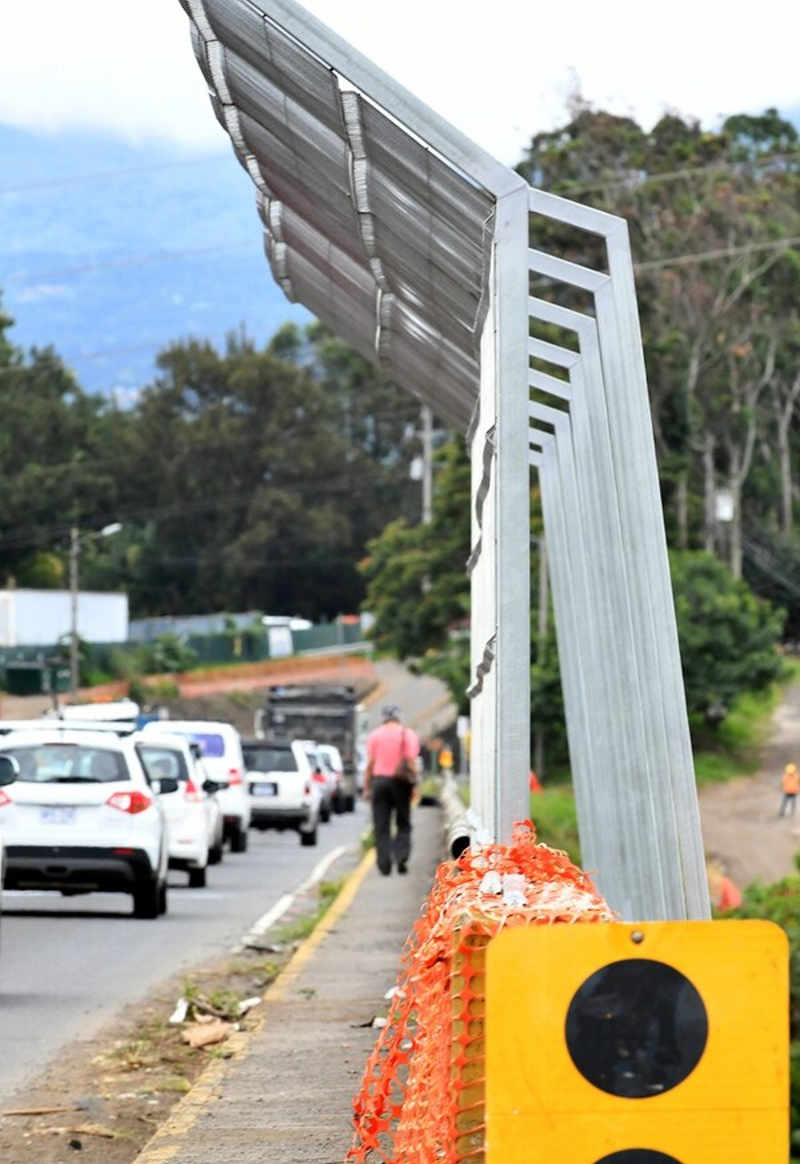 With the purpose of eliminating suicides off the Virilla river bridge on the Ruta 32, a security mesh is being installed on both sides of the bridge.

To reduce congestion, the work that began on Tuesday (Sept. 3) of this week is being carried out nightly from 8 pm to 5 am.

Drivers through the area can expect one lane of the two-lane bridge to the closed, the other with regulated passage.

The meshes are made of galvanized steel, with a height of 2.85 meters (9.3 feet) and with an inward inclination of 45 degrees in its upper part, so that it cannot be climbed.

Suicide is the third leading cause of death for those between 15 and 19 years old and the majority of fatalities (80%) are men. 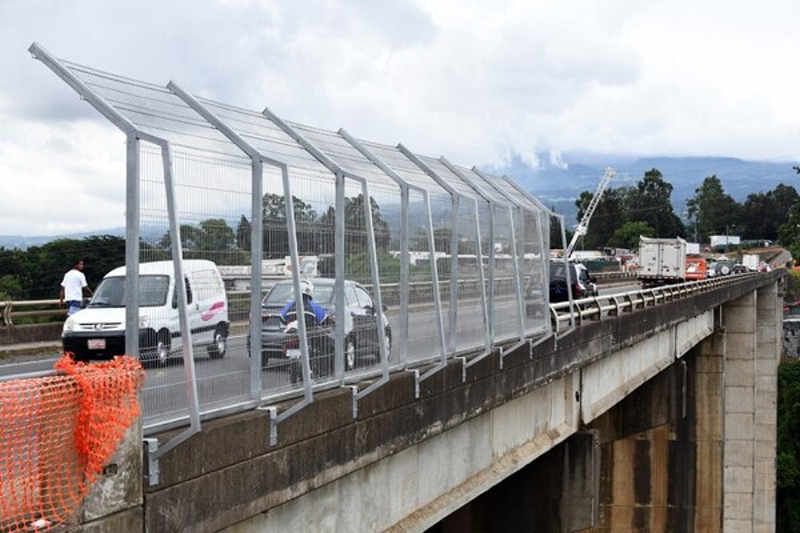 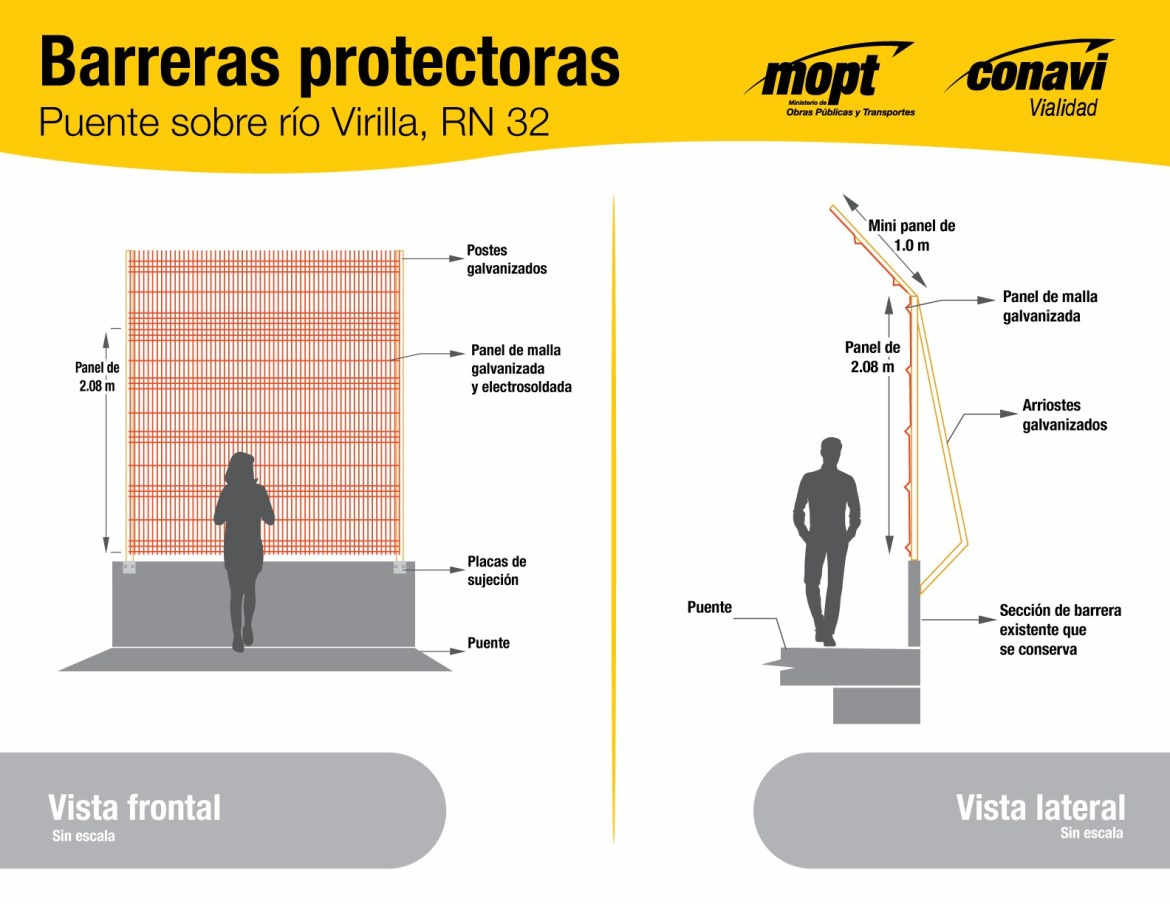 Though numbers are not available, the Virilla river bridge, due to its height, has been a favorite of suicide attempts and completions, dubbed “suicide bridge”.

Meanwhile, work below continues with the construction of a new bridge, to expand it to four lanes.

A 37-year-old man identified as Daniel Jan España is the latest...
Read more

The bridge over the Virilla river, on the Ruta 32 near...
Read more