Sun, Sand and Sea: Uber At The Beach 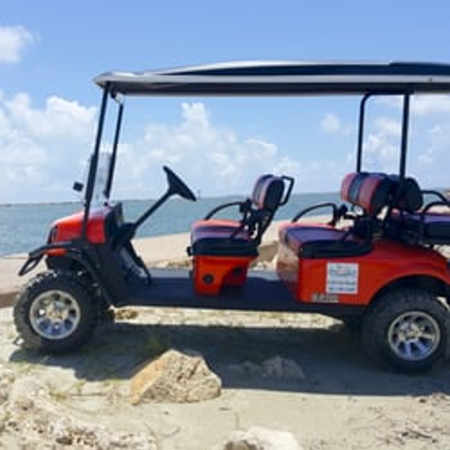 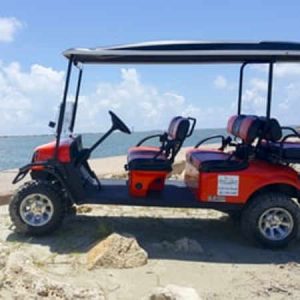 Users can now get an Uber outside the Central Valley, where ride app has more than 25,000 drivers serving over 700,000 users.

In a notice to users on April 15, the app offers a 15% discount of up to ¢1,500 colones on each trip for trips in the Pacific coastal areas during Semana Santa, using the codes:

It is expected that the success of Uber in those areas will be almost instant.

Like the success of fast food franchises that have ventured out of the Central Valley, Uber’s is expected to be similar.