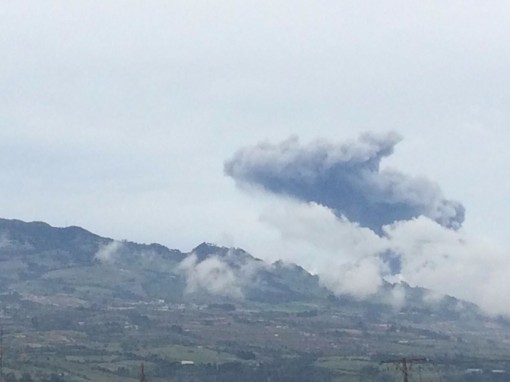 QCOSTARICA – It was at 1:07pm Sunday when the Turrialba erupted, blowing out a huge plume of gas and has more than one kilometre high, spreading falling material to several towns near volcano.

OSVICORI geographer, Floribeth Vega, said the first eruption was at 8:05am Sunday. 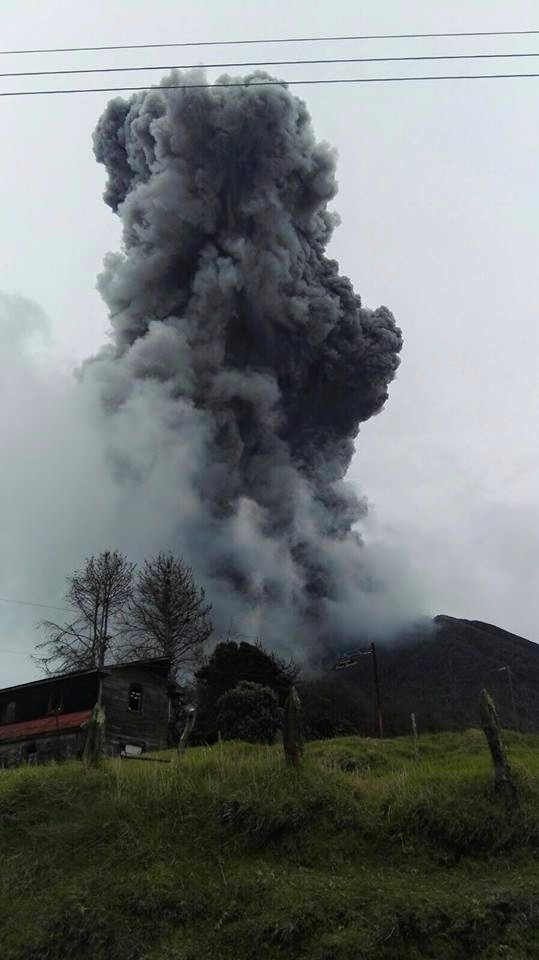