Suspect arrested in death of Tica in Quepos

“No woman should suffer from violence and this is one of those situations that one wishes never happen in our town, or in our country, or in the world," owner of the hotel was the woman was found murdered

“No woman should suffer from violence and this is one of those situations that one wishes never happen in our town, or in our country, or in the world," owner of the hotel was the woman was found murdered

[HQ] Shoe prints and several scratches incriminate a 38-year-old man in the murder of María Luisa Cedeño Quesada in Quepos over the weekend. The body was discovered Monday afternoon when hotel staff went to check why she hadn’t checked out.

The body of the woman was found wrapped in a blanket inside room 21 of the La Mansion Inn hotel, in Manuel Antonio de Quepos, Puntarenas. 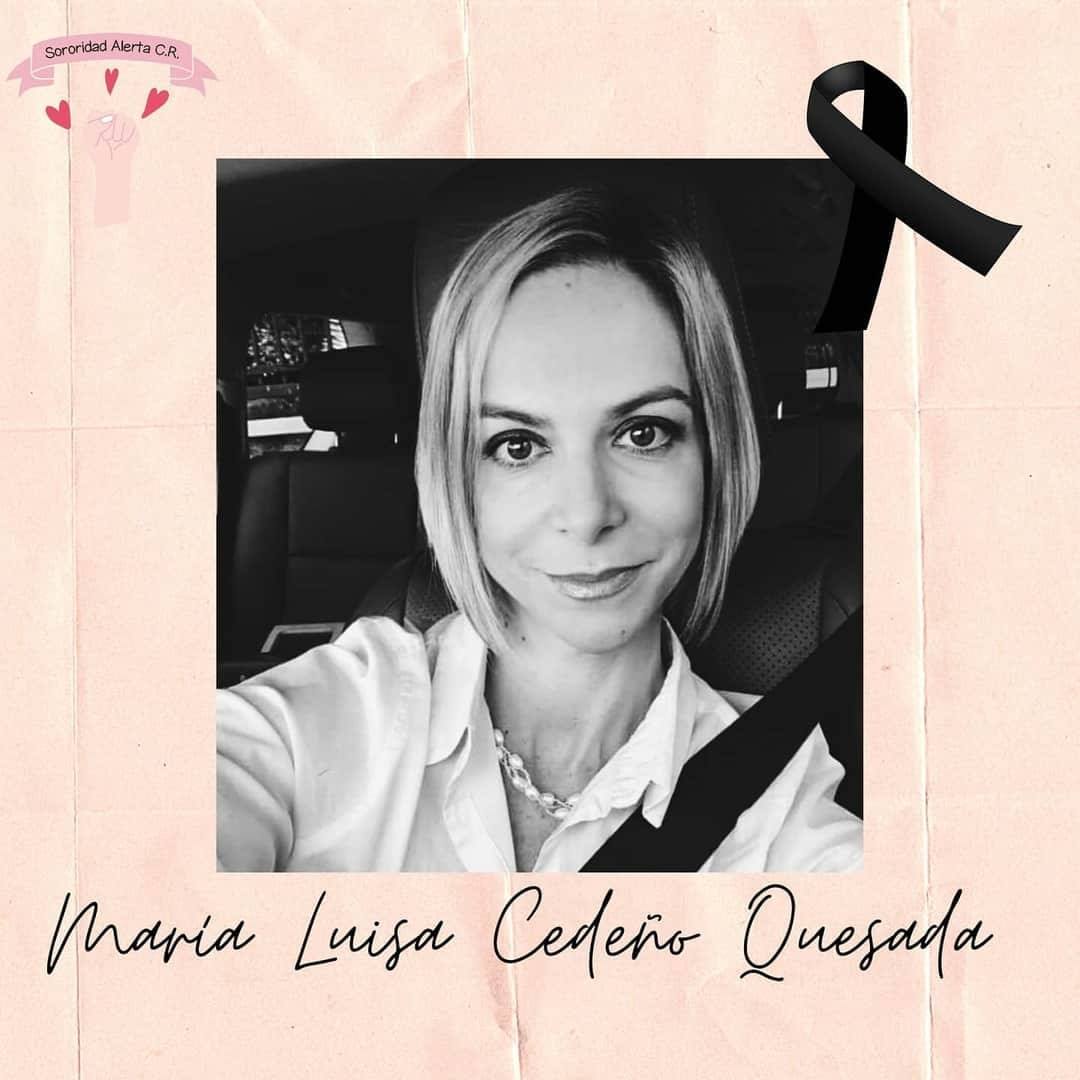 It transpired that the woman was half-naked; however, this information was not confirmed by the authorities. What they did affirm is that the victim’s nails were broken, which suggests that there was a confrontation with her alleged attacker, a man identified Herrera Martínez, who at the time of his arrest had several scratches.

This Nicaraguan national had lived in room number 3 of the vacation rental for about a year, and according to the OIJ, he was arrested hours after the body was found, since the version of witnesses and various evidence link him to the case.

In addition to the victim and the detainee, there were two other women in the hotel, as well as the guard and the owner of the hotel,.

Donaldo Bermúdez Rodríguez, head of the OIJ of Quepos and Parrita, stated that, apparently, Herrera helped the owner of the site in some tasks; however, he did not specify which ones.

At the moment, the motive for the crime is not clear, but due to the dynamics of the events, it is not ruled out that it is a crime of a sexual nature.

Luisa Cedeño Quesada in Quepos, 43, is originally from San Carlos de Alajuela, but lived and worked in San Jose, as head of the Cima Hospital Anesthesiology and Recovery Service, according to a publication made by the same medical center on social media.

Cedeño arrived at the La Mansion Inn hotel on Saturday and, according to the OIJ, intended to leave on Monday morning.

The last time she was seen alive was on Sunday at about 9 pm, when he came out for a bottle of wine.

Tuesday night, the hotel’s owner, Harry Bodaan, released a press release: “Our condolences to all the family and relatives of our guest in this difficult situation they are facing. No woman should suffer from violence and this is one of those situations that one wishes never to happen in our town, or in our country, or in the world.

“About the incident that occurred in our hotel at the moment, we can only communicate that it does not involve any of the partners of La Mansión Inn.”