Once Again, Nicaraguans Need To Beg Their Government To Be Allowed Back In

150 Nicaraguans are stranded at Peñas Blancas: as their native country requires them to verify that they do not carry COVID-19 to allow them to enter

150 Nicaraguans are stranded at Peñas Blancas: as their native country requires them to verify that they do not carry COVID-19 to allow them to enter

(QCOSTARICA) Up to 250 Nicaraguans are currently stranded in Peñas Blancas, Guanacaste, at the Nicaragua border after the Nicaragua government imposed a new requirement to allow them to enter their territory: verify that they do not carry the new coronavirus. 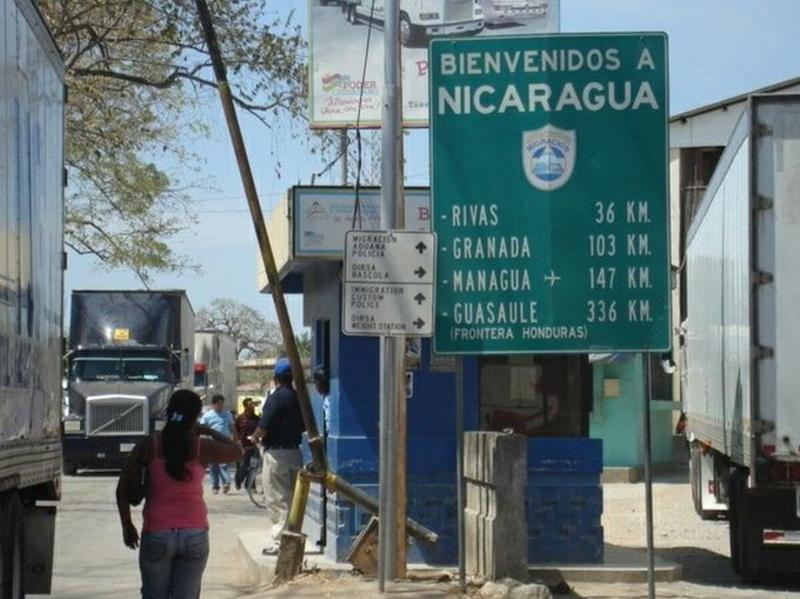 It explained that the foreigners came alone to the border to try to pass to their native country.

In accordance with current legislation, the Nicaraguans have checked (completed immigration controls) out of Costa Rica and as usual, headed for their country.

However, on the Nicaragua side of the border, authorities now require them to have a negative test result for COVID-19. At the moment it is unknown if there are negotiations between both governments, to facilitate their transit.

They cannot return to Costa Rica, stuck between borders.

According to a report on Twitter by Portavoz Cuiadadano, the number of Nicaraguans is 250, many from Panama.

However, Costa Rica’s immigration said that this group of foreigners has nothing to do with the encapsulated transfers that, in alliance with Panama and Nicaragua, that have been carried out since the beginning of July, with the aim of having Nicaraguans stranded in Panama return, safely, to their country.

“The process agreed between the migratory authorities of Panama, Costa Rica and Nicaragua for the transit of Nicaraguan from Panama, which is carried out in an encapsulated manner from the southern border, is maintained normally, this being a situation independent of that presented by the Nicaraguans who remain in Peñas Blancas awaiting authorization for entry,” said the DGME.

The Nicaraguans in Panama are mobilized on buses, which they pay for themselves, under strict controls to ensure that they do not enter Costa Rica with symptoms and escorted from border to border.

Last month, on June 27, the Ortega regime denied entry to 120 Nicaraguans from Panama, who were also stranded at the doors of their native country for hours until the dictatorship allowed them in.