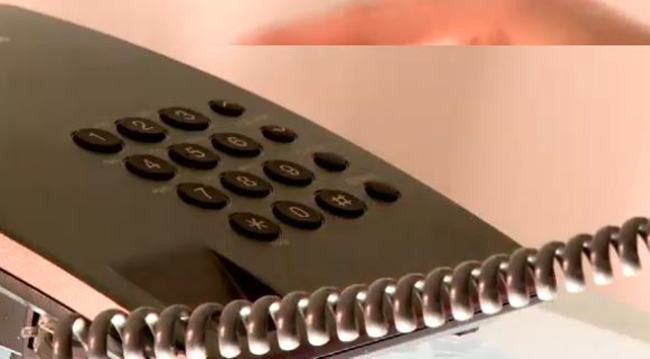 One of the least expensive items in Costa Rica is a fixed line telephone (yes, they do still exist), the basic rate only ¢1.850 colones (US$3.75) monthly that includes 160 minutes of outgoing call time and no cost for incoming calls.

The proposal is to raise the basic rate to ¢3.392 colones (US$6.85) and with NO outgoing call time included. As typical with all telephone calls in Costa Rica – fixed or cellular – all incoming calls are free. 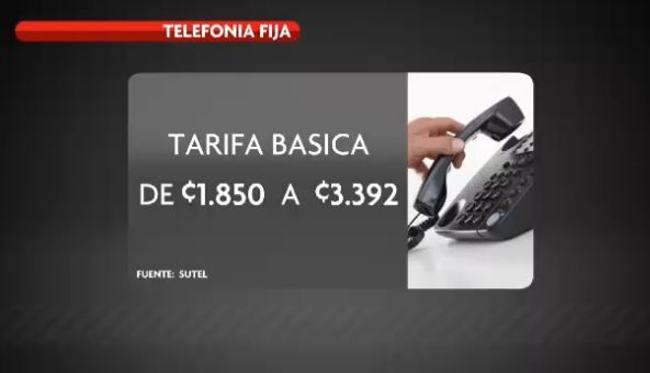 According to the SUTEL fixed line phone rates have not changed in the last nine years.

The public hearing on the increase will be held in the SUTEL auditorium in Guachipelín (Escazú) and by video conference in the provinces.

After the hearing, the SUTEL has up to one month to fix the new eates.

The rate change applies also to IP telephone services available over the internet.