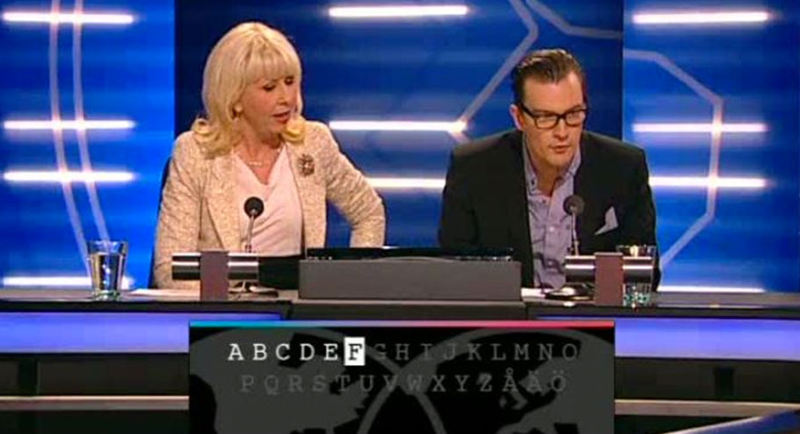 Parlamentet, parodies Swedish political debate was first broadcast in 1999 and is currently in its 23rd series, featuring some of Sweden’s best-known comedians.

After receiving complaints from Costa Ricans living in Sweden, Costa Rica lodged a diplomatic protest, calling it a “grave disrespect to our national symbol.”

The music used in the background of the video is Costa Rica’s national anthem.

Network spokesman Anders Edholm said on Friday that producers have apologized to Costa Rica’s ambassador in Sweden and Norway, and assured him they won’t show the trailer after the first episode of the season airs Sunday.
Edholm said producers picked the tune from a music library because it was “beautiful and grand” but weren’t aware it was Costa Rica’s national anthem.

“If any Costa Ricans were offended we of course apologize,” he said.

Costa Rican Ambassador Manuel Antonio Barrantes Rodriguez said he was pleased by the network’s promise not to use the anthem after Sunday.

“At the same time we feel offended,” he said. “It’s outrageous to use a national anthem as background music.”

QCOSTARICA - Costa Rica's economic activity registered in April 2021 a year-on-year growth of 8.8%, a figure affected by a “base” or “rebound” effect,...
Cine (Movies)