On May 8 formal taxi drivers plan to take their grievances, again, against the government's plan to legalize Uber in Costa Rica 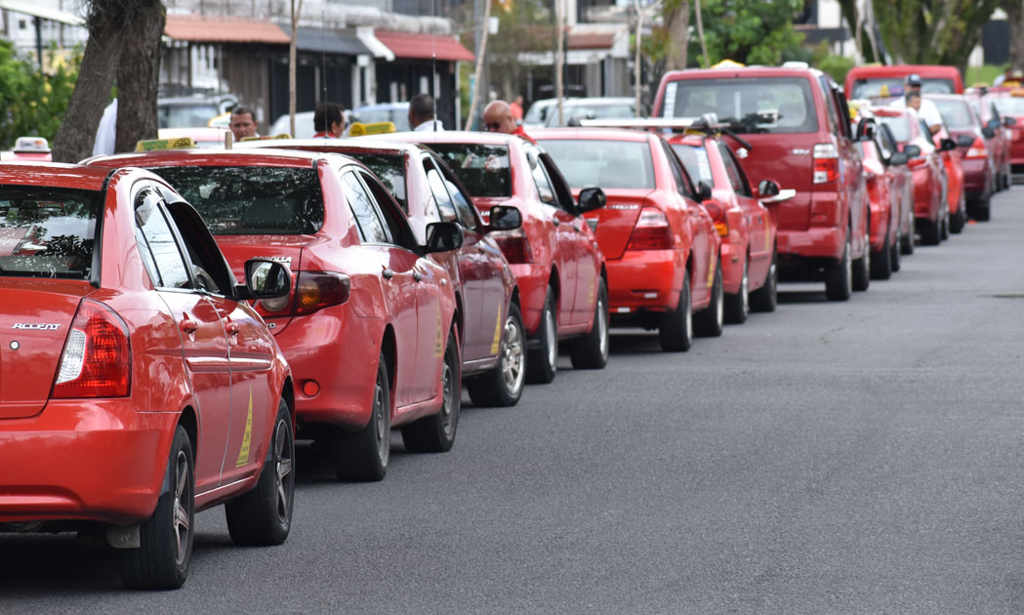 (QCostarica.com) On May 8 taxi drivers will again take to the streets to protest against the legalization of Uber.

Javier Cortés, leader of the “fuerza roja” (the formal taxi drivers) said they will gather in the area of the Paso Ancho rotonda at 9:00 am and move along the Circunvalación to Casa Presidencial (Government House) in Zapote.

Cortés added that there will other protests in other areas of the greater metropolitan area of San Jose and the country.

“The protest is because the government is turning a blind eye on the sanctions and legitimacy of Uber and any informal transport application. There has been a whole process,” he said.

The leader not only blames Uber for the “financial ruin” of taxi drivers but also the Aresep (the government regulator) in their setting of tariffs.

According to the taxi driver, they sent two letters to President Carlos Alvarado, informing him of the planned demonstration. However, there has been no response yet.

Cortés said they are tired of waiting for the government to do something against Uber.

“We believe that it is appropriate for the taxi drivers to demonstrate independently of what is happening with the bill that seeks to regulate the illegal (Uber). It is not possible for a transnational company to come (to Costa Rica) with impunity and start doing what it wants and the government, far from expelling it and telling it to leave, proposes a bill to see if it can regulate it, ” he added.

- Advertisement -
Paying the bills
Previous articleWhy Are The U.S. and Russia Clashing Over Venezuela?
Next articleICD: “The law has not changed, selling marijuana is illegal”