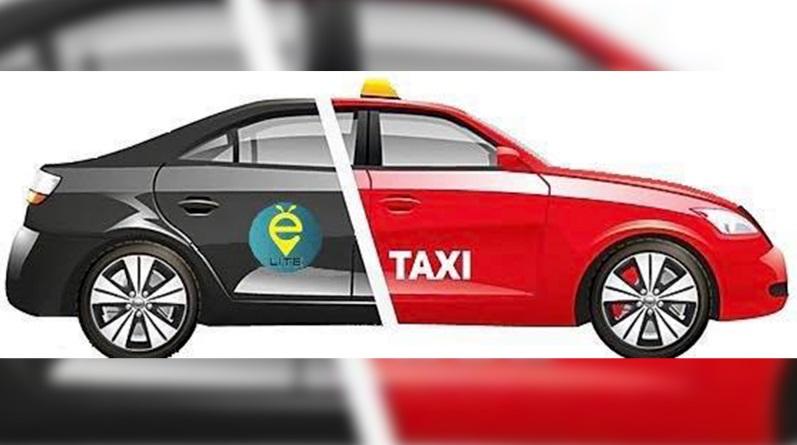 If you can’t beat them, join them. That is the decision of some 380 taxi drivers “taxistas” in Heredia, signing an agreement with Beego and the use of their app.

Cesar Blanco, Beego general manager, called it a “success”, given that the taxi drivers agreed to pass the safety filters, quality parameters, and inspection of their cars, including providing a police record.

“So when a Beego customer asks for a car, the nearest vehicle would arrive regardless of whether it is a taxi or a private car,” he said.

He stressed that, unlike conventional cooperatives, drivers do not get paid weekly, rather the application will charge them a commission on the service they provide Beego riders.

The taxi drivers join the fleet of some 700 drivers working under the Beego Costa Rica platform that began operating in the country in 2018.

Beego in Costa Rica competes with Uber and Didi.