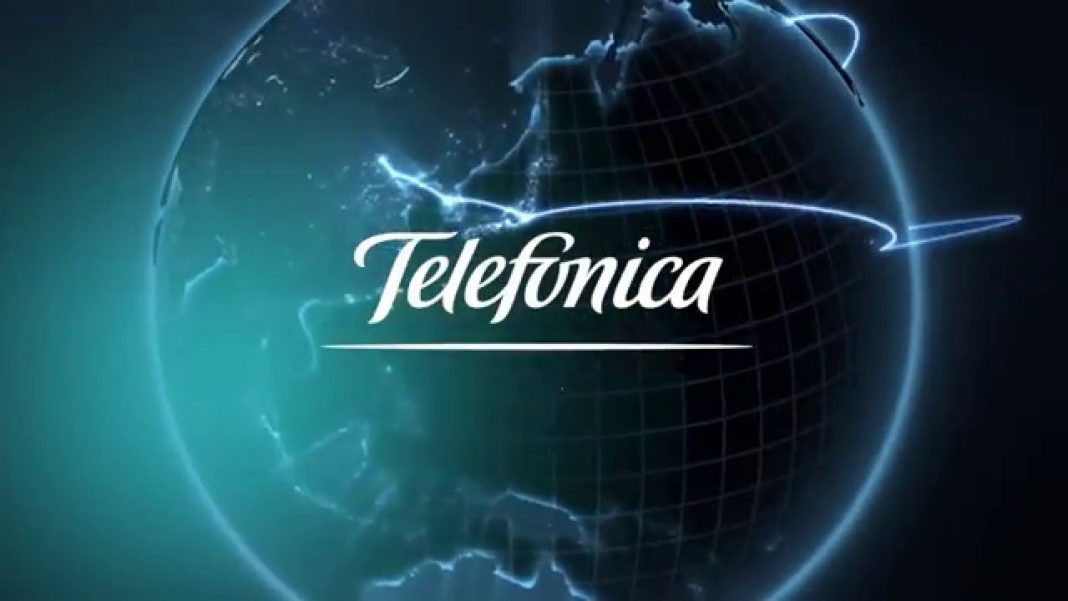 Telefonica, under its brand Movistar and the second largest in terms of users mobile operator in Costa Rica, is close to finalising the sale of its Guatemala and El Salvador units for a total of around EUR 530 million (US$600 million dollars). 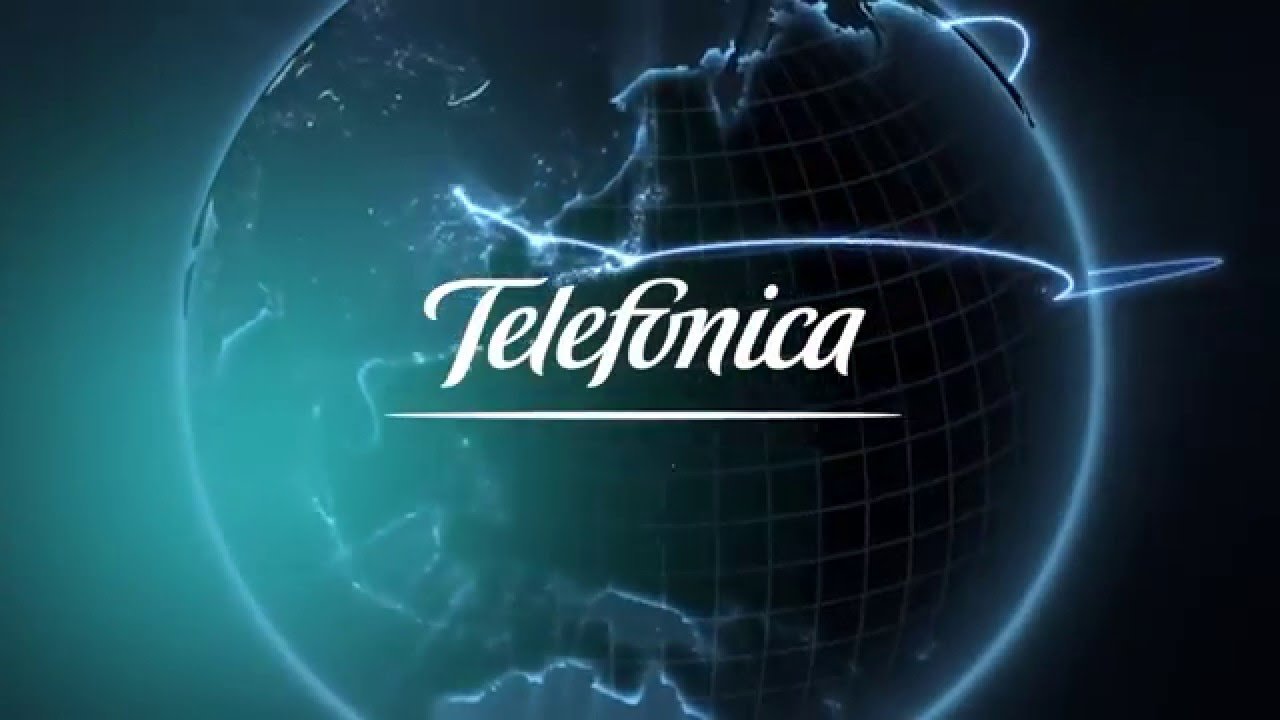 The Spanish business daily El Economista reports the company has been working on the divestments since at least September and has accelerated the process in recent days, with Claro (America Movil) cited as the most likely buyer if anti-trust concerns can be overcome via concessions or remedies, said the sources.

Another rival present in the region – Millicom, operating regionally under the Tigo brandn – recently confirmed talks with Liberty Latin America on a potential acquisition of its shares.

Telefonica, headquartered in Spain,  has also been exploring the total or partial sale of its Mexican unit for some time but the report suggests negotiations are advancing faster in Central America with operations in Costa Rica, El Salvador, Guatemala, Nicaragua and Panama valued at around US$865 million dollars in total.

Telefónica is the number one Spanish multinational by market capitalisation and one of the largest private telecommunications companies in the world.

- Advertisement -
Paying the bills
Previous articleWhat are the Portuguese man o’ war found in the Caribbean and why are they dangerous?
Next article‘Pura vida’ at Vuelta a Costa Rica