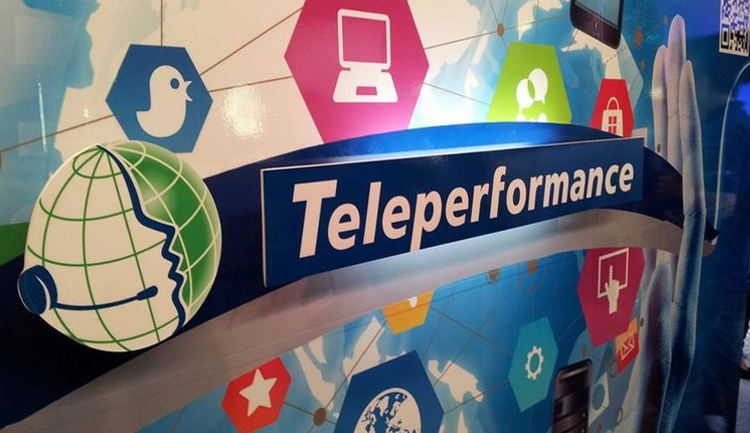 Paris-based outsourcing firm Teleperformance has agreed to acquire Aegis,  the business process management arm from India’s Essar Group. Both companies have a presence in Costa Rica.

Teleperformance, located in the FORUM 1 business complex in Santa Ana, on its website says it employs 300 in the country and operates 24 hours a day, 7 days a week in 7 different languages ​​(Spanish, English, French, Italian, Portuguese, German and Russian). Aegis, located in Rohrmoser (Pavas) employs about 1.ooo.

Eduardo Lugo, vice-president of Teleperformance in Costa Rica, said that so far, the business models are different and the final process of merging the two companies will not be known until the transaction closes.

“With this acquisition, we are looking for is to grow, also locally,” he said.

The purchase of AGC Holdings from Essar Group by Teleperformance is for US$600 million dollars that includes operations in the United States, the Phillipines and Costa Rica. The transaction is expected to close during the third quarter of 2014.

Under the deal, Aegis will continue to retain the remainder of the BPO business globally across India, Sri Lanka, Malaysia, Australia, South Africa, Peru, Argentina, Saudi Arabia and UK. According to IT-BPO industry body Nasscom, Aegis is ranked as the fourth largest BPO company in India in terms of revenues.

Gabriela Llobet, director general of Costa Rica’s the Coalition for Development Initiatives (CINDE) commented positively on the acquisition that will consolidated the companies operating in the country. 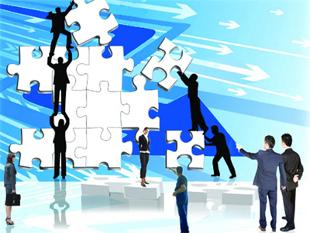 “Both Teleperformance as Aegis are companies operating in the services sector, one of the most dynamic and generates lots of jobs to Costa Ricans. We are confident that with this announcement, Teleperformance strengthens its presence in Costa Rica,” Llobet said.

Teleperformance began operations in Costa Rica in early 2010. The company has a global annual revenue of US$400 million and employees over 19,000 across 16 centres in 3 countries, serving clients in the US market across industries like healthcare, financial services, travel and hospitality.

(QCOSTARICA) Uber said Wednesday it will lay off 14% of its...
Read more

Bogota, A Magnet For Foreign Investment