Teletica Will Announce Today Its Decision On Miss Universe 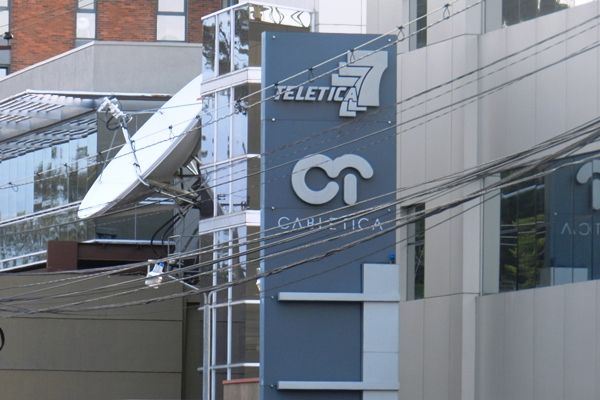 (QCOSTARICA) It will be today, according to a press release last night, when Teletica will announce it’s position on the Miss Universe contest.

The local television channel 7 is the organizer of the Miss Costa Rica and Costa Rica holder of the rights of the franchise to the world’s most famous beauty contest.

On Monday it was announced that Stephanie Rostrán, one of the ten Miss Costa Rica finalists, was bowing out of the contest, having reached an agreement with the television station. “I feel it is not right that the next Miss Costa Rica take part in Miss Universe” said Rostrán.

Since last Friday, Univision announced its pulling its broadcasting of the Miss USA, followed on Monday by American television network NBC (and partner in the Miss USA) that it was breaking its partnership with Donald Trump over his racist remarks of Mexicans made earlier this month. On Tuesday, Televisa also announced it is distancing from the Trump production and Mexicos’s magnate Carlos Slim said he is no long doing business with Trump.

A survey by La Nacion, of the 1,912 readers who voted (up to 6:00pm Tuesday), 90% felt that the Miss Costa Rica should desist from sending a candidate to the Miss Universe.