Ten Films Based On Scientific Discoveries. Costa Rica Is #4. 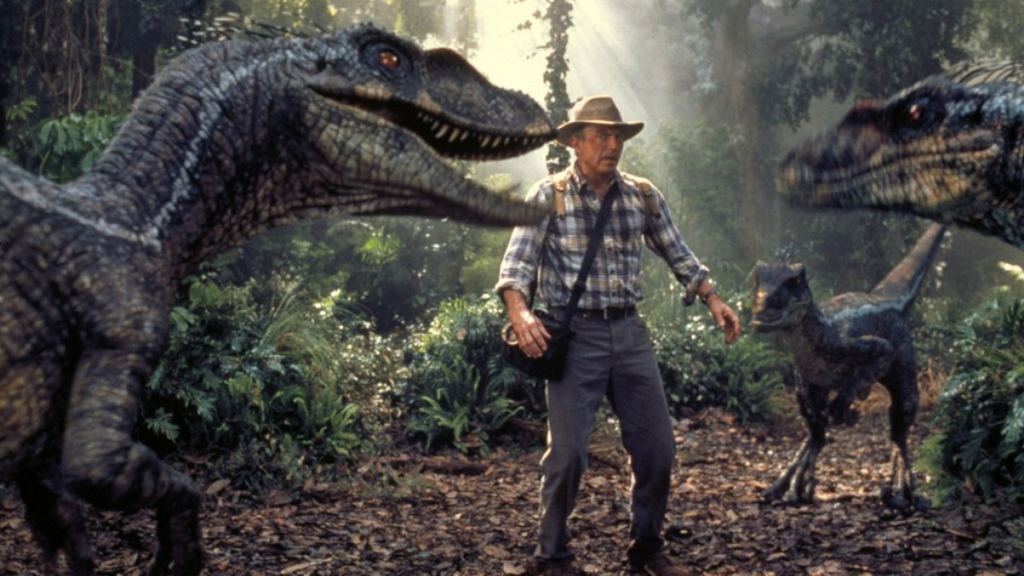 COSTA RICA EXTRA – The International Union of Pure and Applied Chemistry announced the inclusion of four new elements to the periodic table last week. In the wake of this hugely significant development, here’s looking at ten films that were based on scientific discoveries.

2. Contact (1997) – The American science fiction drama was directed by Robert Zemeckis and told the story of a SETI (Search for Extraterrestrial Intelligence) scientist being chosen to make radio contact with aliens that could have path-breaking consequences for humanity. The film featured Jodie Foster, who was supported by actors Matthew McConaughey, James Woods and John Hurt.

3. Twelve Monkeys (1995) – Starring Bruce Willis, Madeleine Stowe and Brad Pitt, the neo-noir science fiction film set in 2027 follows a young man who travels back in time to prevent the spread of a deadly virus that had devastated humankind years ago. The film was directed by Terry Gilliam and won critical acclaim and commercial success.

4. Jurassic Park (1993) – The first of the Jurassic Park franchise directed by Steven Spielberg was set on an island near Costa Rica and narrated the story of a theme park populated with cloned dinosaurs and the politics of their genetic make-up, allowing for some spectacular visuals to set the benchmark for computer-generated imagery. The winner of multiple awards and one of the 20 highest-grossing films of all time was re-released in 3D in 2013 to celebrate the 20th anniversary of its release.

5. And the Band Played On (1993) – The American television docudrama was set in 1976 Zaire and talked about an epidemiologist’s research on and fight against growing incidents of HIV AIDS. Directed by Roger Spottiswoode and starring Matthew Modine and Alan Alda, the film was based on the 1987 non-fiction book And the Band Played On: Politics, People, and the AIDS Epidemic by Randy Shilts. The writing and direction department were lauded for their coherent dramatization of Shilts’ massive, fact-filled book.

6. Awakenings (1990) – The Robert DeNiro and Robin Williams film was based on a physician’s discovery of a rare drug that works magically well for catatonic patients in New York City. Based on the memoirs of British neurologist Oliver Sacks, the Penny Marshall directed film got a limited release initially but won a boost from word-of-mouth publicity.

7. Life Story (1987) – The television film dramatization directed by Mick Jackson was part of an ongoing series on the BBC to cover science and philosophy. It told the story of two competing teams of scientists led by actors Jeff Goldblum and Tim Pigott-Smith to discover the structure of the DNA in 1953, and the loneliness and manic obsession of the job. The film won the 1988 BAFTA TV Award for Best Single Drama.

8. The Andromeda Strain (1971) – Directed by Robert Wise, the film is based on a 1969 novel of the same name on the potential and debilitating effects of an extraterrestrial organism found in an American town. Scientists played by Arthur Hill and James Olson investigate intricate details of the creature that has killed an army of townspeople. The film was a moderate success at the box office.

9. 2001: A Space Odyssey (1968) – The Stanley Kubrick directed film was filmed entirely in England and is remembered for its ambitious imagery, even winning the Academy Award for special effects. Starring Keir Dullea and Gary Lockwood, the movie followed a voyage to Jupiter and dealt simultaneously with the themes of human evolution, artificial intelligence and extraterrestrial life.

10. The Invisible Man (1933) – English actor Claude Rains portrayed an invisible man, mostly as a disembodied voice in this science fiction horror film which was adapted from an 1897 book by H.G. Wells of the same name. Also starring Gloria Stuart, the movie told the story of an evil chemist who discovers a rare drug to become invisible, kill and destroy without being caught.

QCOSTARICA - The opening of the new section of...
Colombia