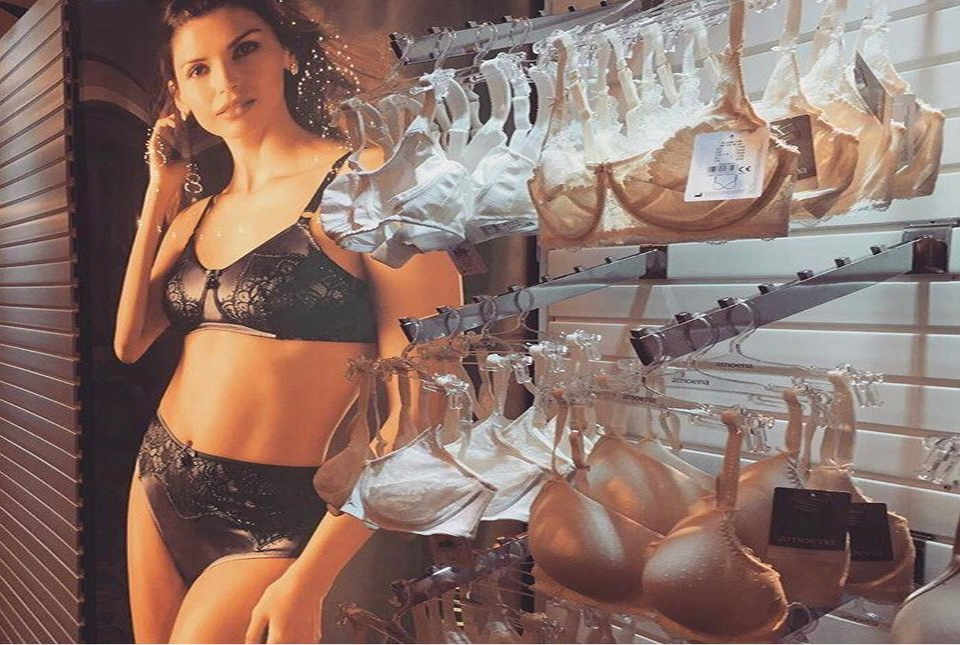 The Textilera Amoena decided to close its operations in Costa Rica, which will leave around 300 people out of work.

According to a statement made by the company, the decision is based on substantial changes in market patterns, especially in the supply of textiles.

The company, of German origin, manufacturer of brassieres and swimwear, argued that the leaving is due to new business guidelines because its main suppliers of textiles have been mobilized to Asian countries.

Amoena said the statement that it started the relocation process in other companies a few months ago, working with the Costa Rican Coalition of Development Initiatives (CINDE).

The company assured that it will respect all the procedures established by law to terminate the employment relationship.

According to the Promotora del Comercio Exterior (Procomer) -Foreign Trade Promoter, the Costa Rican textile sector began to lose relevance due to regional competition with countries such as El Salvador, Honduras, the Dominican Republic and Honduras.

In 1997, sales abroad were US$788 million, or 19% of the total exports of goods for that year, according to the statistics of the Procomer. Last year, sales dropped to US$136 million, that is, 1.1% of total exports.

The Amoena closing is in addition to two other announcements last week: Amway closing next year that will layoff 200 and the Cargill closing of its Pipasa La Garita de Alajuela plant laying off 39 people.

On Wednesday (May 29), the 130 employees of the Van Ru call center located in Rohrmoser found the doors closed. “This morning we were given a phone number and an email to talk to company officials…they only confirmed our last paycheck,” said one of the employees.

QCOSTARICA - The world industry of edible insects is in full...
Read more