The 22 Hours of Barack Obama in Costa Rica 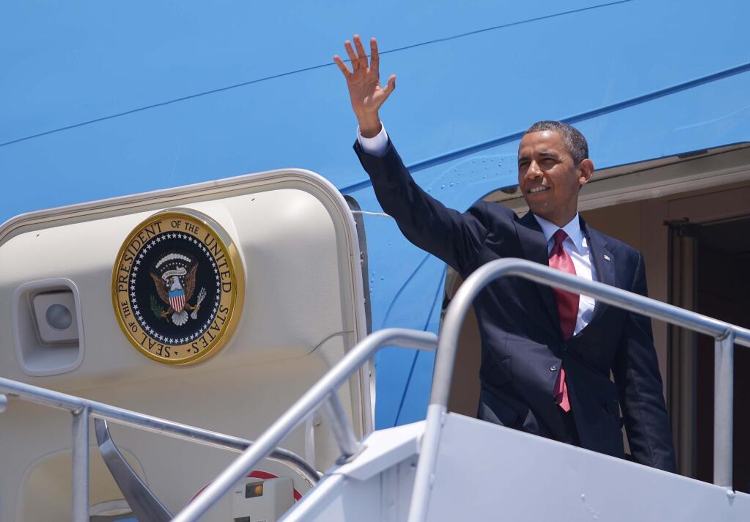 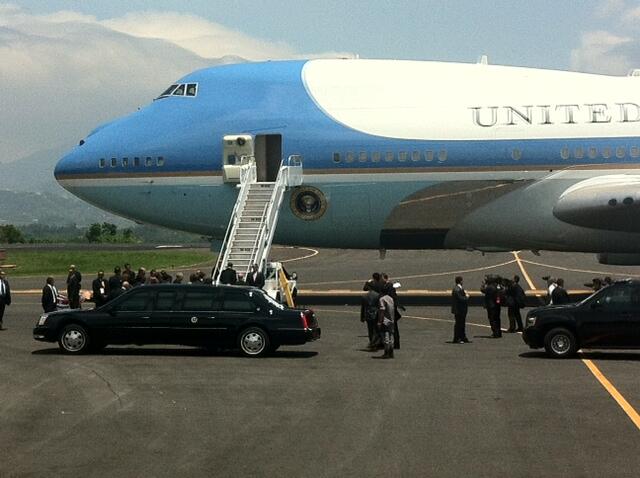 It was 12:38pm when the wheel of Air Force One lifted from the tarmac at the Juan Santamaria airport, almost 22 hours to the minute, of the arrival of U.S. President Barack Obama on his first visit to Costa Rica.

During the 22 hours, under heavy security, Obama held bilateral meetings with Costa Rican president Laura Chinchilla and participated in a summit with the presidents of Central America and the Dominican Republic, forming part of the Central American Integration System (SICA).

The Obama visit even brought Nicaraguan President, Daniel Ortega, to Costa Rica, his first visit to the country since May 2010 and the border conflict between the two countries occurring in October 2010.

In addition to the closed public appearances that included a “working dinner” at the Teatro Nacional Friday night, Obama participated at a meeting of Central American business leaders at the Old Customs House. Here he answered questions by INCAE Business School students, before heading out to the airport for his trip home.

Sending off the U.S. president on the tarmac of the airport were presidenta Laura Chinchilla, who received a Presidential peck on the cheek; vice president, Luis Liberman, Costa Rica’s ambassador to Washington, Muni Figueres; and Foreign Minister, Enrique Castillo, among others.