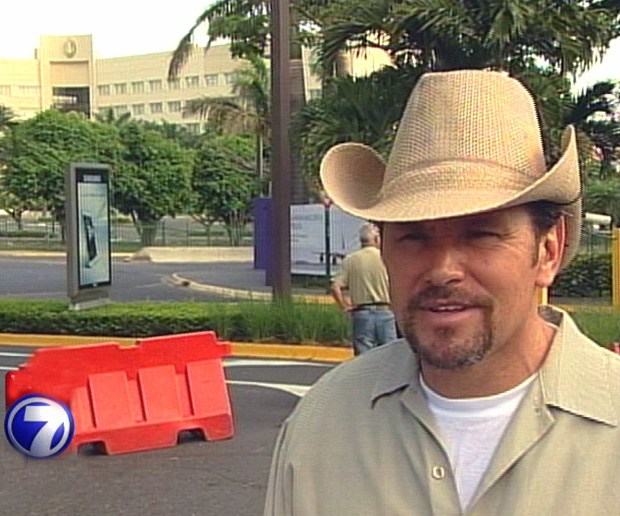 Carlos Arredondo, the Costa Rican who became news after the attacks in Boston weeks ago, is visiting his home country and this morning (Saturday) tried to meet U.S. President Barack Obama.

Arredondo said he was in front of the Intercontinental Hotel at 6am this morning, looking for an opportunity to come face-to-face with Obama.

Although he did not achieve his goal, he said he got a chance to talk to Secret Service agents who recognized and thanked him for his work during the emergency in Boston.