The Aguinaldo Is Untouchable, Protected By Law, An Indisputable Right

Salaries employees are warned of any deductions of any kind, from their employer or a third party, of their aguinaldo 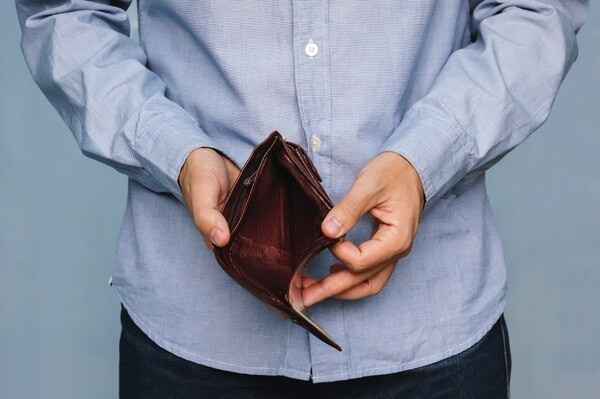 The Aguinaldo is a historical conquest and a triumph of the Costa Rican people. It has been around since 1954, enacted to be paid to workers of the State, Central Administration, autonomous institutions, semi-autonomous and municipalities.

In 1959, the right was extended to public sector workers. That same year, the opposition of the Compañía Bananera (Banana Company) to pay the aguinaldo caused a great strike, which lasted 26 days. Finally, these workers got paid.

The aguinaldo, for simplicity sake, is an amount of money, equivalent to a month’s salary, without legal deductions, paid to all salaried employees by their employer, at the end of the year, currently not later than December 20.

The operative is “without legal deductions”. This means the aguinaldo is untouchable, protected by law, non-negotiable, inalienable, an indisputable right, a benefit independent of other social or labor benefits. The employer and any other entity is forbidden to make any reductions of any kind.

She, like other workers of the Caja, received her aguinaldo on November 28. Many employers pay the aguinaldo early. The Central Government paid on December 6, while other employers do not pay until the last day. Some not at all.

In the Marisol, as she told her story to La Teja and now in the hands of the Defensoría de Apoyo al Deudor (Debtor Support Advocacy), on November 29, her aguinaldo of ¢293,000 colones was gone. Her bank Banco Popular account, where the aguinaldo was deposited, was debited that amount and wiped clean.

Marisol’s story is not an isolated case. Though the Defensoria doesn’t give out numbers, it is believed there are many more cases, even more if counting cases not reported.

So what happened in Marisol’s case?

According to her story, she had taken out a loan for ¢1.1 million colones from “Beto le presta”, a loan company.

Despite the law prohibiting any type of deduction of the aguinaldo, the loan company, based on an authorization Marisol signed, was able to have the bank deduct the amount from their client’s account.