The “Americanization of Costa Rica” Spills To The Family Courts 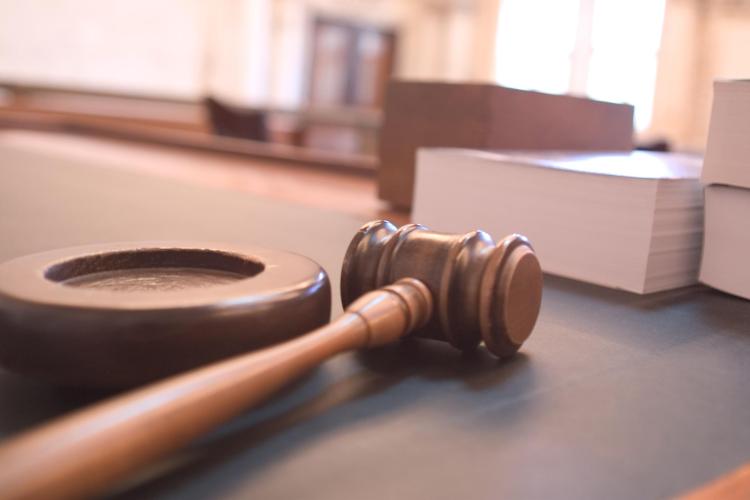 TICO BULL – One of the more frequent complaints I hear from foreigners living for some time in the country is the “Americanization of Costa Rica”, the influence American culture on the local culture.

In less than a decade, the influence on the media, cuisine, technology, business practices, or political techniques, among other things, has grown. Just take a look at the development of commercial area like Lindora in Santa Ana or Escazu (in the area of Multiplaza).

Taking a stroll through Multiplaza Escazu is like being in any major mall in North America.

The Americanization of Costa Rica has even spilled into the court system, in particular the Family Courts.

In an article by Crhoy.com, a man with a salary of one million colones was ordered to pay support of ¢550,000 colones (more than half of his monthly salary) for the six-year-old and his mother.

With scolding included, the Tribunal de Familia de La Unión judge accepted the complaint raised by the child’s mother, who asked for a ‘substantial improvement’ in support, going from a previous order of ¢176,000 to ¢550,000.

This leaves the man ¢450,000 monthly to support his current wife and two daughters. The judge argued that the six-year-old child should enjoy the same privileges as the man’s other two daughters he has with his wife.

The man says he has to meet the obligations imposed on him or face losing his home and even going to jail. 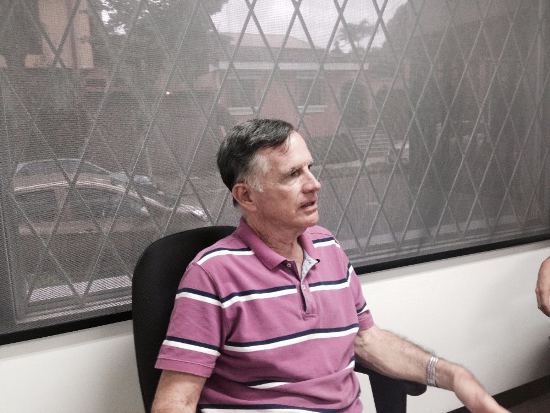 Jorge Pita, the Cuba American resident in Costa Rica, at 65 years of age was arrested for not being able to pay ¢21 million colones in owing for support.In his case, Pita is currently ordered to pay one million colones monthly.

Up to his eyeballs, the man sought the advice of the Fundación Instituto de Apoyo al Hombre (Fundiapho) – an institution to support men – to reverse the situation.

“They (the Court) did not consider that the employment situation changed during the process and the man now has a lower wage. The judges dare to make a moral sanction and to question the right of procreation of parents,” said Eugenia Quesada, president of the foundation.

This case is not an isolated one, they are recurring according to the Fundiapho.

One of the more recent and well publicized case was that of 71-year-old Jorge Pita, leading a crusade against excessive support payments ordered by judges.

The same is true of Roberto Madrigal, who earned ¢300,000 colones monthly working at a mortuary and ordered to pay monthly support of ¢240.000.

Or the father of Alejandro Leiva, who spent several months behind bars for not being able to pay ¢1.8 million colones monthly.

In the midst of the covid-19 pandemic, being sent to prison...
Read more