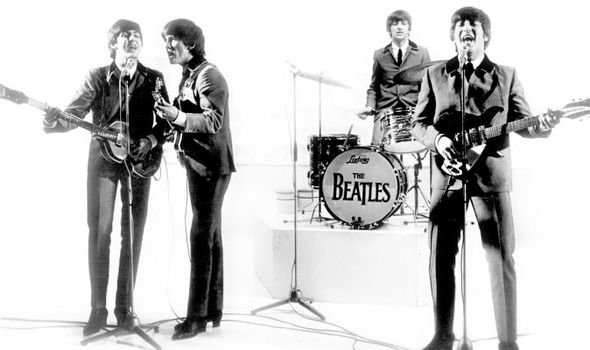 COSTA RICA EXTRA – After years of holding out, the Beatles are making their music available on free streaming music services just in time for Christmas.

According to thebeatles.com, the music of the BIGGEST band ever is available FOR FREE on nine internet services including Apple Music, Spotify, Tidal, Google Play, and Amazon Prime.

It is a big win for streaming services.

Younger artists like Adele and Taylor Swift have decided not to release some of their singles to the free versions of music streaming services, and given their strong industry clout, may continue to hold back.

Available to stream are:

According to Billboard, plans for the six month “exclusive” deal with one well-known streaming service were kicked around Apple Records in 2014 before “fizzling out”.The Beatles have traditionally been late to embrace new forms of music distribution.Although the Fab Four’s back catalogue was released on CD in 1987, a remastered version did not appear until some 22 years later.

- Advertisement -
Paying the bills
Previous article56 Cuban Migrants To Be Deported
Next articleNarco-populism: A Control Model for Potential Study