56 Cuban Migrants To Be Deported

QCOSTARICA – The director of Immigration, Kathya Rodriguez, has confirmed that 56 Cubans found in the country illegally will be deported to Cuba in the coming days.

The detained islanders, Cuban migrants making their way to the United States, entered the country illegally. That is to say they are not among the thousands of Cuban migrants already given a transit visa by the immigration service.

The Cuban men and women are currently being held in te Hatillo (San Jose) immigration detention centre. Reports from the centre say that some of them have gone on a hunger strike, after learning of the news of their deportation to their home country.

The deportation comes at a high cost for the country. Rodriguez did not specify the amount the country is having to pay for the 56 one way tickets, plus the cost of two custodians, by law, for each of the deportees.

A check at Cubana airlines (http://www.cubana.cu), the only airline with direct service between San Jose and Havana, with two flights a week, cost US$385 for a one way ticket, the first flight available on January 6, 2016. 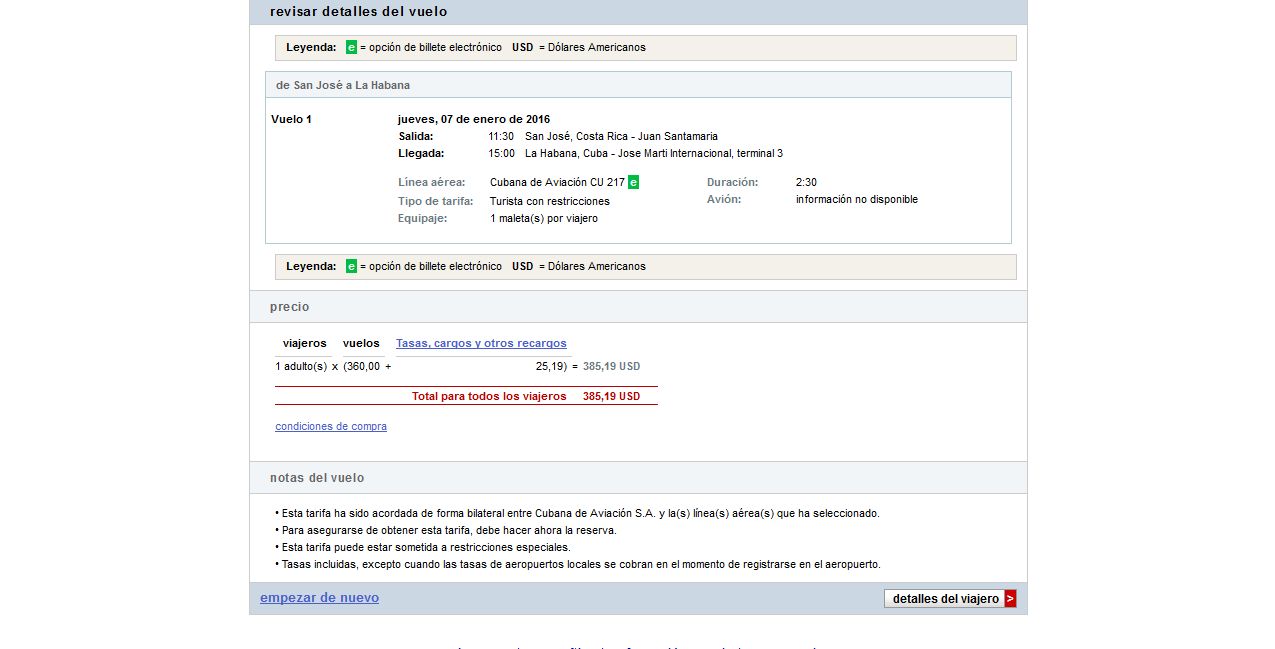 Flying commercial, at the above  rate, would place the cost at US$21,560, not including the cost in time and expenses for the custodians, typically agents of the immigration police.

Another option is to use the Fuerza Publica plane(s), the same used the previous week by President Luis Guillermo Solis for his return from Cuba, when commercial did not fit his schedule.

On Friday, December 18, the government announced that beginning on December 19, it would not give transit visas to Cuban migrants not in Costa Rica or at the Panama border of Paso Canoas (awaiting their visa) and promising that any Cuban migrant entering the country illegally, would be immediately deported to Cuba.

Crisis drowns restaurants and bars as entrepreneurs struggle to survive

QCOSTARICA - During 2020, the bar and restaurant sector had to...
Read more

(QCOSTARICA) To avoid further contagion from COVID -19, it is urgent...
Read more

QCOSTARICA - For today, September 19, vehicles with EVEN...
Nicaragua