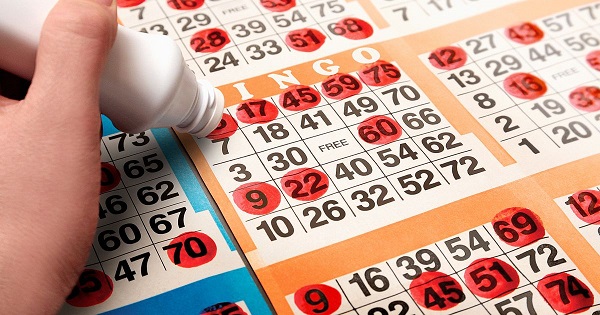 The small Central American country of Costa Rica is known to be one of the top locations to retire, but it is also known to be home of some of the most stunning natural wonders.

The Manuel Antonio National Park, with its lush forest and diverse wildlife, the Arenal Volcano National Park and its observatory lodge and the enchanting Monteverde and the Cloud Forests are just but a few of the sights someone must visit when in Costa Rica.

What is not particularly known is the fact that the relaxing lifestyle has also cultivated their affinity for the game of bingo.

So, if you happen to be in the country and you are a lover of the game, make sure you visit some of their local bingo halls.

Located in downtown San Jose, the capital of Costa Rica, this is by far the most popular bingo hall in town. In addition to the game of bingo, they also offer their patrons the chance to play slot games. In 2020, they partnered up with END 2 END to offer 90-ball bingo games that can be accessed online via desktop, mobile and tablet devices.

So, not only are they the leaders in brick-and-mortar when it comes to bingo, they now offer their patrons the chance to play online bingo games too! If you want to find other top bingo sites to play at, make sure you read some reviews online before signing up and depositing.

Bingos de Costa Rica
This land-based bingo hall is located in the tranquil province of Cartago, which is located in the central valley of Costa Rica and happens to be around 25 kilometers from the capital. While not as popular as the aforementioned location, it continues to attract a very loyal following, especially from the local residents.

Sala Tico Bingo Alajuela
While other halls feel and look very dated, this is a fairly modern establishment located in the province of Alajuela. Their staff is always very friendly and offers top-notch service, that’s why it has become somewhat of a must-visit destination, even for tourists and out-of-towners. This is another hall that offers both traditional games, where people have to buy their bingo tickets and use their daubers to mark their numbers, and games that can be accessed online.

Bingo Regalado
Last but not least, this bingo hall, which is located in Puerto Limon on the Eastern Coast of Costa Rica, has attracted a loyal following because it offers live bingo. Here’s what that means. You can basically download your tickets from the comfort of your own home and play the game from anywhere while you watch the bingo caller call out the numbers via livestream on Facebook Live, on your computer or any other mobile device. They have multiple games on a daily basis, with some of them offering up to one million colons in prize money.

Conclusion
Next time you are in Costa Rica and you want to venture out of your all-inclusive resort with casino to try something different with a local flair, why not visit one of the aforesaid local bingo halls and see how the Ticos and Ticas keep themselves entertained.